Woman swapped As a baby at birth after DNA test 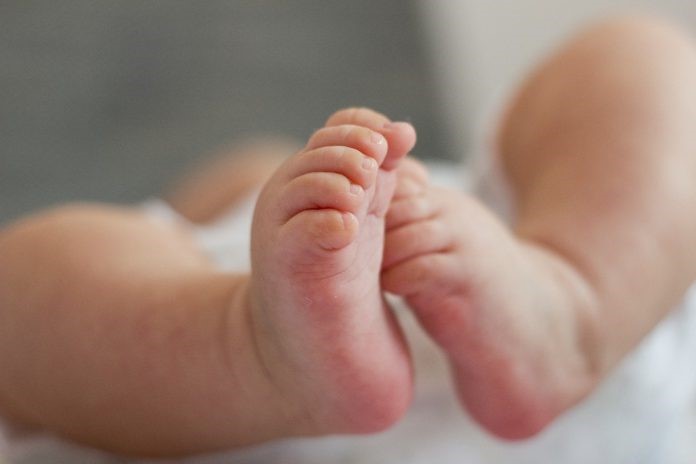 A 19-year-old woman, who took a DNA test following a family dispute, discovered she had been swapped with another child at birth.

The woman, from Spain, is now seeking more than 3 million euros (£2.4m) in damages over the “gross negligence” at the hands of regional health authorities.

According to local reports, the department is only willing to offer a maximum compensation of 215,000 euros to the woman.

The girl grew up in a dysfunctional family and was mostly raised by who she believed was her grandmother, larioja.com news site reports.

The error came to light in 2017 after her alleged father demanded a paternity test during a child support dispute, which confirmed she was unrelated to the family she grew up with.

The health department responsible said it would respect any judicial proceedings before adding: “We are not aware of any other cases,” it said, adding that current systems in place would prevent any similar mix-up from happening again.

The woman was born in 2002 in the San Millan de Logrono hospital in La Rioja some five hours after another baby girl.

“In the case of my client, she was born later but was given to the mother who gave birth to the first child,” Jose Saez Morga, the lawyer, told the TVR television network.

“This is negligence so gross that it speaks for itself.”

Mr Morga said he had filed a claim on behalf of his client against La Rioja’s health department for immeasurable emotional harm caused by the error.

The lawyer could not be reached for further comment.

The other woman is understood to have been informed about the situation but has not made a complaint.