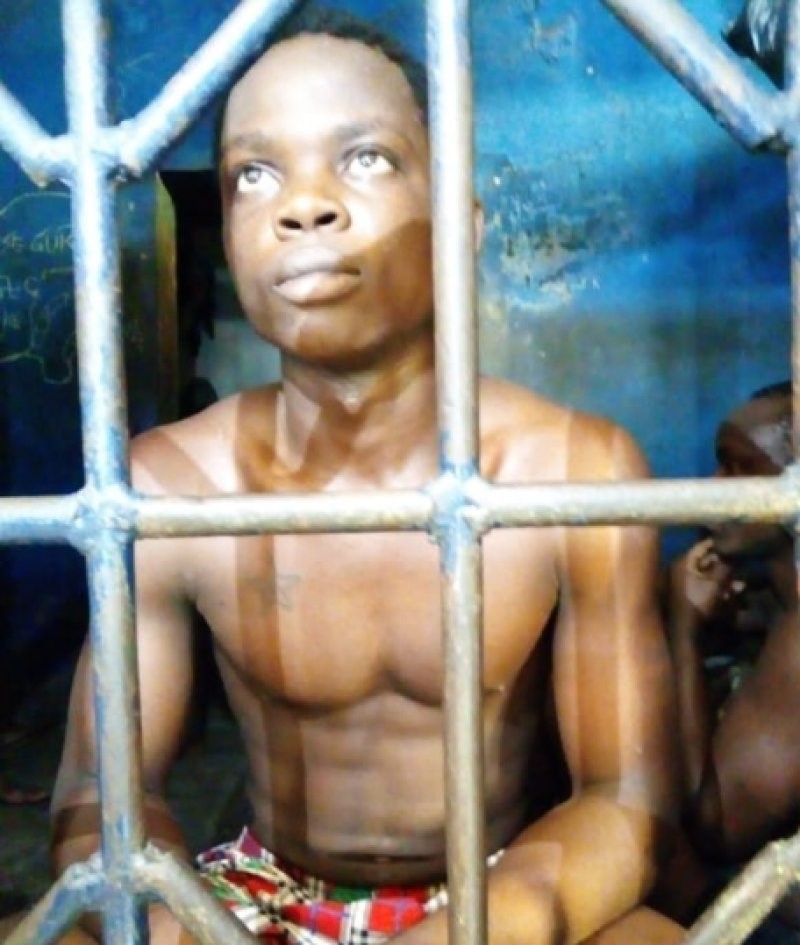 The Sogakope Circuit Court has sentenced Godsway Attipoe, an unemployed to 11 years imprisonment in hard labour for causing damage and engaging in robbery activities within the Akatsi South Municipality.

Attipoe, who admitted to committing the offences, pleaded guilty to the court for leniency.

Prosecuting, Police Chief Inspector Paul Aidoo told the court, presided over by Mr Isaac Addo, that the convict, who hails from Tadzewu, but a resident of Akatsi was among those on police wanted list for carrying out some criminal activities such as breaking into stores, homes and offices within the Akatsi main township.

He said on December 8, 2020, the accused broke into a chemical shop at Akatsi Four-junction at night and made away with a cash amount of GH¢7,200.00 together with other valuables.

Chief Inspector Aidoo said the convict robbed ‘Selacks Pharmacy’ located adjacent to the Avenor Rural Bank, where the convict was spotted and filmed by CCTV camera, a security device installed at the shop.

He said Attipoe was arrested upon intelligence picked by the Police Service on January 21,2021  and during interrogations, he confessed breaking into the chemical shop and many other shops within the Akatsi town.

Chief Inspector Aidoo said Attipoe, in his caution statement, admitted the various offences and after investigations he was arraigned and subsequently convicted.