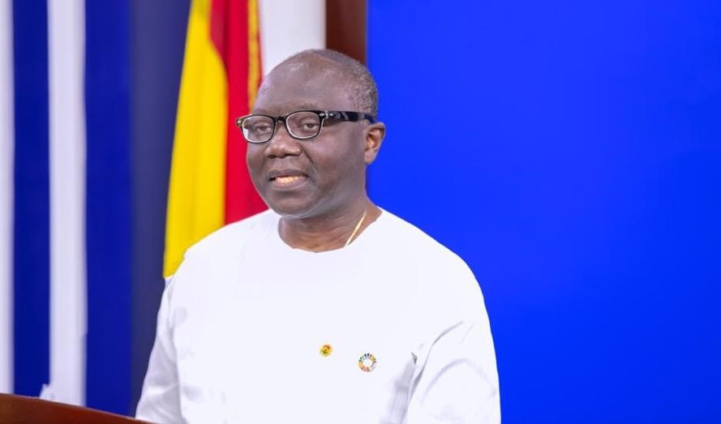 Government has announced an exemption of all pension funds from the Debt Exchange Programme.

This follows a meeting between Organised Labour, Ministry of Employment and Labour Relations, the Finance Ministry, National Security Ministry and all other parties involved on Thursday, December 22. The exemption of all pension funds, however, is subject to the government and Organised Labour working together to explore mutually beneficial options within the debt sustainability terms.

After the meeting on Thursday, through a Memorandum of Understanding (MoU) between the government and Organised Labour, a seven-member committee was formed to explore technical solutions to bring the debt threshold back to sustainable limits.

“We believe that Government and Organised Labour can work together in the spirit of social partnerships to resolve all outstanding issues to make the Debt Exchange Programme successful towards restoration of macroeconomic stability and economic recovery,” the MoU stated.

It would be recalled that government on December 5, 2022, announced a debt restructuring measure.

According to Ken Ofori-Atta, the objective is “to invite holders of domestic debt to voluntarily exchange approximately GH¢137 billion of the domestic notes and bonds of the Republic, including E.S.L.A. and Daakye bonds, for a package of New Bonds to be issued by the Republic.”

Bondholders like pension funds, banks and insurance firms will have to exchange their bonds for one that will earn zero interest next year.

The new bonds will only begin to earn five per cent interest in 2024 and 10 per cent for the remainder of their tenure. The maturity dates have also been extended with the first bonds only maturing in 2027.

Organised Labour since the announcement of the Debt Exchange Programme on December 5 has strongly indicated its rejection of the programme for fear of ‘haircuts’ on pension funds of members.

Government after considering the several agitations from the various labour unions extended its December 19 deadline date for bondholders and financial institutions to sign unto the Programme to December 30.