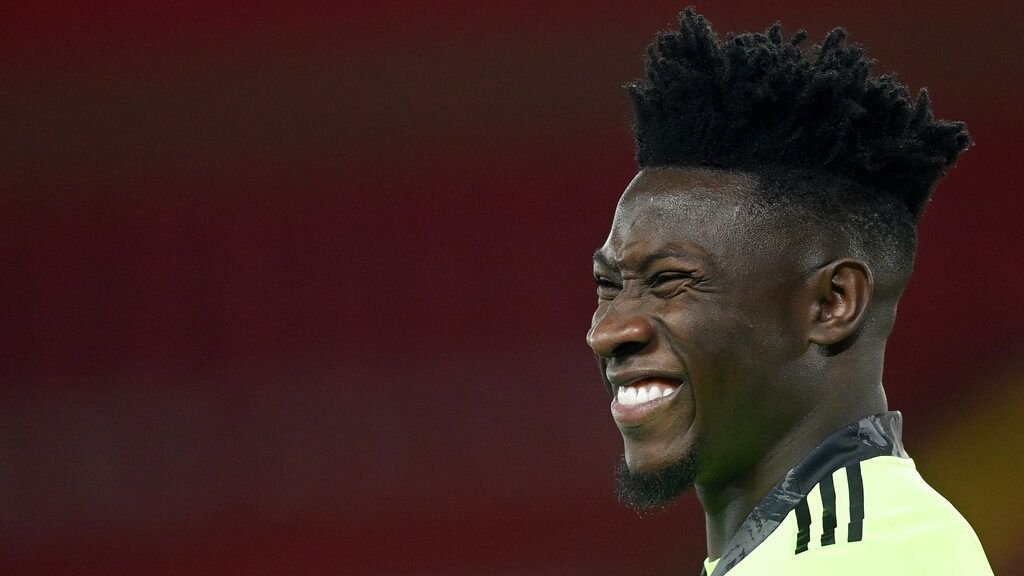 The 26-year-old Cameroon goalkeeper Andre Onana, who was dropped from the Cameroon squad for the World Cup in 2002 for “indiscipline”, announced his international retirement in a message on Twitter on Friday.

“Every story, no matter how beautiful, has an end. And my story within the Cameroon national team has ended,” he explained.

At 26 years and 34 caps, the Inter Milan goalkeeper ended his international career after a World Cup in 2002 tarnished by exclusion from the group for “indiscipline”, without specifying the reasons for this sidelining.

The former Ajax Amsterdam goalkeeper was a starter during the African Cup of Nations in January-February, where Cameroon, the host country, finished third. He was the goalkeeper for the Indomitable Lions in the first match of the World Cup against Switzerland, in which they lost 1-0.

But Onana was then removed from the group for “indiscipline”, announced Cameroon coach Rigobert Song on November 28, after the second group match against Serbia (3-3).

“In a group, you have to respect the rules, I prefer to preserve the group than the individuals,” said the coach in a press conference after the game.

“We will have time to explain better what it is about, but we must do with those who have the desire and are able to defend the colours of the country,” he added.

The Indomitable Lions were finally eliminated in the group phase, despite a victory without Onana against Brazil (1-0), which had already qualified, and had rotated its squad.

The Inter Milan goalkeeper did not specify in his farewell message the reasons that led, according to him, to his eviction.