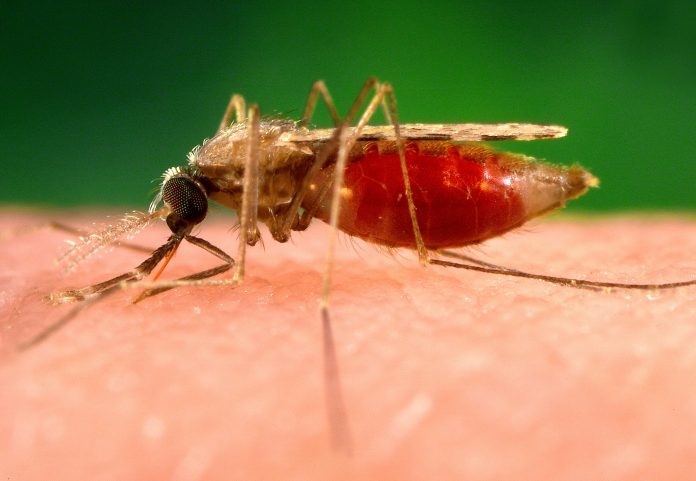 For the first time in about 3-years, 1 case of malaria-induced death has been recorded in the Upper Denkyira West district of the Central region.

The malaria mortality which involved an infant at one of the health facilities in the district has come at a time when there is an introduction of more interventions by the National Malaria Control Programme, NMCP through the District Health Directorate towards subduing the malaria menace.

Acting Upper Denkyira West District Director of Health, Seth Brako, disclosed this in an interview with  the media.

Mr. Brako first gave an overview of the district’s performance in health in the first  six months of this year compared with the same period in 2020.

Touching on maternal health in relation to the crusade against Malaria, Mr. Brako disclosed that in the last 3years, no woman has died from malaria in the district.

According to him, even though one case of maternal death was recorded in the district in 2020, it was not due to malaria.

Asked about efforts the District Health Directorate is making to control cases of malaria in the area, the Acting District Health Director noted that there was  emphasis on testing of all suspected reported malaria cases at the health facilities with the use of the Rapid Diagnostic Tests being the main mechanism since the availability of microscope was quite limited.

“Apart from distributing and community empowerment about the need to use the treated nets, we do testing of suspected cases. Since most of the facilities don’t have laboratories, they use the Rapid Diagnostic Tests. Those who have the laboratories use the microscope and the RDTs,” Mr. Brako said.

He said new NGOs registered to operate in the district have teamed up with the Health Directorate to undertake extensive community education about the need for the residents to avoid tendencies that lead to the breeding of the infective mosquitoes such as environmental cleanliness while sleeping under the freely distributed long-lasting treated nets.

This, he stressed, could help to control the cases of malaria.