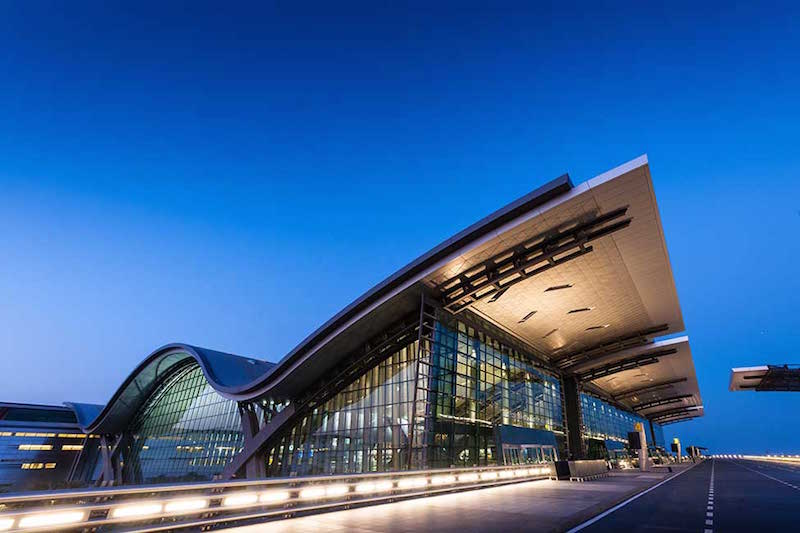 For the first time in nearly a decade, Singapore’s Changi Airport has lost its place at the top of Skytrax’s annual ranking of the world’s best airports at the World Airport Awards.Doha’s Hamad International Airport, which has been climbing the ranks for years, has been rewarded with the number one spot in 2021 in the “World’s Best Airport” category.This year, Changi placed third — an achievement for any other airport, but perhaps not from the perspective of its superfans, who regularly praise the airport’s ease, comfort and top-notch food and drink options. Doha’s ascendance coincides with hard work from its flagship airline, Qatar Airways. The Qatari government has invested heavily in both its national carrier and its airport, with pretty spectacular results.

World’s most luxurious airport? Travelers on Qatar Airways who have a connecting flight at HIA can enjoy free city tours, gratis accommodation and food (depending on the length of the layover) and a VIP transfer service where airline employees meet visitors as they de-plane and guide them seamlessly through the airport and onto their connecting flight. Airports in Europe and Asia dominated the rest of the 2021 list. Japan was voted best-rated country overall, with three airports in the top 10, including both of Tokyo’s airports (Narita and Haneda).

The World Airport Awards are voted for by customers in a global airport satisfaction survey conducted from August 2020 until July 2021.Here’s the full list of the top 10 in the “World’s Best Airport” category: