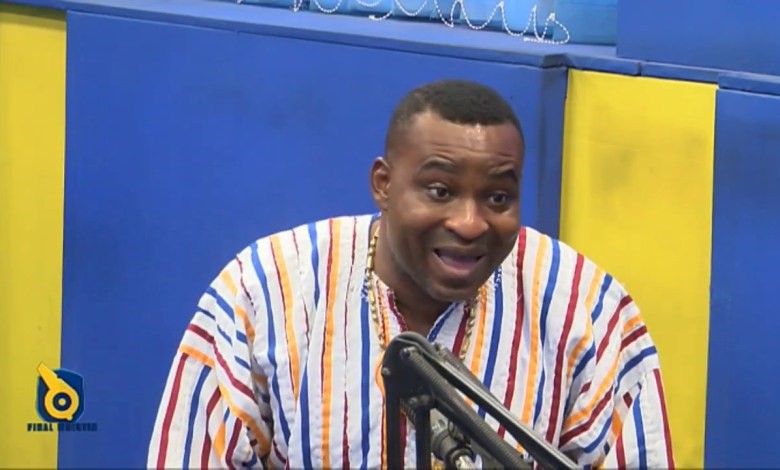 A former Presiding Member of the Kumasi Metropolitan Assembly and a strong New Patriotic Party (NPP)  activist, Abraham Boadi, has said that the current Ashanti regional chairman of the party, Chairman Wontumi, has become a weak candidate in the chairmanship race.

According to him, only two persons in the persons of Odeneho Kwaku Appiah Constituency Chairman, Afigya Kwabre South and Mr. Owusu Aduomi, former Member of Parliament (MP)  for Ejisu constituency in the Ashanti region are leading the race.

According to him, “Our father and friend, Odeneho Kwaku Appiah is on top. I am saying this based on the things I have seen on the grounds. Aduomi has also been campaigning for a week now with some flyers. He is very calm but he is dangerous. But I believe Odeneho is in the lead. But the competition is between Odeneho and Aduomi.”

Explaining why the current chairman seems to have lost his popularity, Abraham stated that under Wontumi’s watch, the interests of the party have not been propagated well enough.

“The work of the regional executives is not going well. Nothing is going on well. Nana Addo has embarked on so many works but the communicators are not even publicizing it. The party in Ashanti region is disorganized”, he said.

The NPP  is making the move to break the 8 years mantra and a lot of political jostling is underway in the Ashanti Region, the strong hold of the NPP.

Political gurus who are lacing their boots to lead the NPP in the Ashanti region as regional chairpersons to recapture power in election 2024 include, the incumbent chairman, Bernard Antwi Bosiako(Chairman Wontumi), Mr. Owusu Aduomi,former MP  for Ejisu constitucy in the Ashanti region and former Deputy Minister of Roads, Odeneho Kwaku Appiah Constituency Chairman, Afigya Kwabre South, Mr. Boris B, among others.