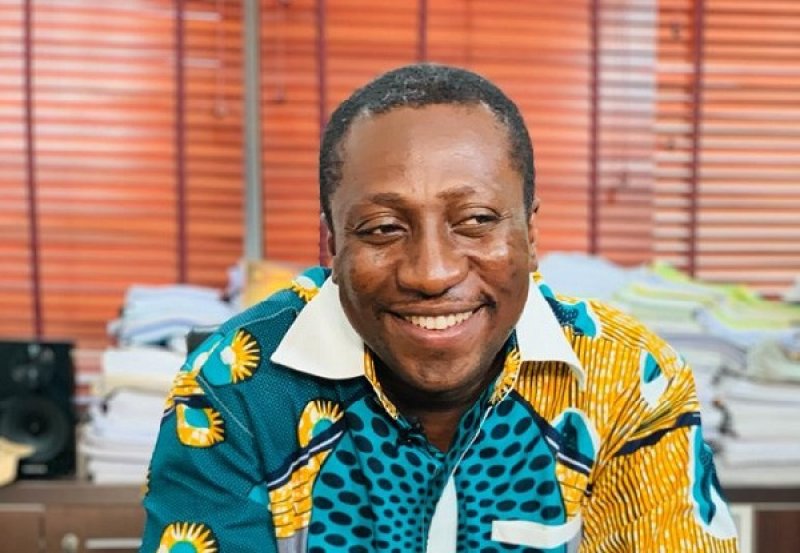 Winneba, a prominent coastal town in the Central Region, would next week host Guinea at an Extraordinary Session of the ECOWAS Parliament in Ghana.

The session, which runs from 12th to 22nd October, 2021, would be addressed by the ECOWAS Chairman, President Nana Addo Dankwa Akufo-Addo.

Contrary to an earlier suggestion that Guinea would not be taking part in the meeting because of its suspension due to the coup d’etat, the country is expected to take part in the Session as it is still within the six months transitional period.

“Let me state here that Guinea’s delegation would be in Winneba; so an earlier comment to the effect that Guinea would be absent is hereby corrected,” Mr Alexander Kwamena Afenyo-Markin, Leader of Ghana’s Delegation to the ECOWAS Parliament, announced at a press conference in Accra, ahead of the meeting.

The summit is on the theme: “Evaluating Two Decades of Democratic Elections in the ECOWAS Region.”

The meeting would attract about 200 personalities – 115 Members of Parliament (MPs) from 15 ECOWAS countries, and the rest as resource persons and staff from the Abuja-based ECOWAS Parliament.

The meeting of the legislators in Ghana follows the success of their delocalised meeting in the same town; Winneba, last July.

He said the upcoming meeting was one of the two Extraordinary Sessions that would be held outside the ECOWAS Parliament in Abuja.

Mr Ayariga said Ghana was fortunate to host one of the two Sessions and for the first time had the privilege of taking the meeting outside Accra, precisely to Winneba.

He said a seminar to precede the actual Session would focus on democratic consolidation in the sub-region by looking at issues of elections, electoral systems, election monitoring, and democratic practice and its entrenchment.

The pre-session seminar would also review and approve the Budget of the ECOWAS Parliament.

Mr Ayariga, who is also the MP for Bawku Central, announced that two experts would take participants through key areas of the summit.

“Of course, the most important event is the fact that President Akufo-Addo will be addressing the session and he will definitely, in his capacity as the Chair of the Authority of Heads of State, be the host of the delegates to this Extraordinary Session of the ECOWAS Parliament,” he said.

Mr Ayariga stated that the sub-region was currently challenged by the event in Guinea and issues in Mali, with the two upcoming presidential elections in Cape Verde and Gambia.

“These are landmark issues on which President Akufo-Addo would be speaking to West Africa through our Parliament, which I believe would be the highlight at the meeting,” he said.

A communique is expected to be issued at the end of the meeting.