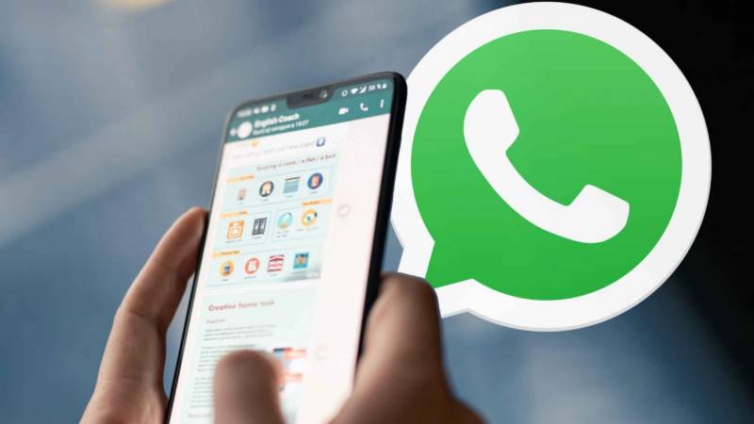 Meta’s messaging service application, WhatsApp, will be ringing in the New Year by ending support for some older smartphones from Sunday, 1 January, including shoppingmode Apple’s iPhones, shoppingmode Samsung and Huawei phones.

Some 49 devices older smartphone models — those in question now were released about a decade ago — will no longer be supported by the service, meaning Whatsapp updates will no longer be possible on devices still running an operating system older than Android 4.1 (Jelly Bean) and all iPhones not yet running iOS 12.

This change means the company won’t support these devices with updates, meaning bugs and other issues may crop up over time without any fix available.

Users will receive an alert from Whatsapp if the functioning of the app will be affected.

When reviewing what devices to stop supporting, the company looked at which devices and software are the oldest and have the fewest number of people still using them, it stated.

The current version of Android on smartphones can be checked by launching the Settings app and going to the ‘System’ or ‘About’ menu. Users of shoppingmode Apple phones can check this by launching Settings, selecting ‘General’ and then tapping on ‘About’. It is possible newer software updates are available, allowing you to continue using WhatsApp as normal.

Already in November last year, WhatsApp stopped working for people who owned Android phones running on Android 4.0.3 or older or shoppingmode Apple iPhones that ran on iOS 9 or older, which amounted to a total of 43 smartphone models.

Here’s the full list of phones that will no longer be supported from 1 January 2023 onwards.