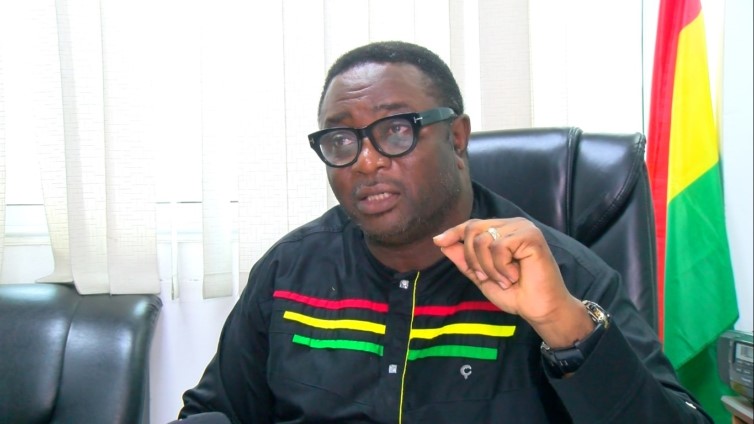 Director of Elections of the National Democratic Congress (NDC), Elvis Afriyie Ankrah, has reaffirmed the party’s posture towards the 2024 presidential and parliamentary elections.

According to him, the NDC will not be passive in the resolution of conflicts that may arise in the course of the polls.

Speaking to Joy News  on  Monday,  October 25, 2021 Afriyie-Ankrah alleged that, the New Patriotic Party (NPP) connived with the Electoral Commission to clandestinely steal the elections.

This he said was a perversion of the process, which the NDC would not countenance come 2024.

Fuming at the proceedings of the 2020 polls, Mr. Afriyie-Ankrah also decried the court hearing; citing the decision of the judges to prevent the EC Chairperson from being cross-examined.

Mr. Afriyie Ankrah explained that cross examinations, interrogatories and examination of documents are ways by which the courts are able to ascertain the truth; and thus, he did not understand why the Supreme Court prevented Jean Mensa from being cross-examined by the NDC.

He therefore intimated that in the 2024 general election, the NDC will not hesitate to deploy all available means to settle the elections without resorting to the courts.

“So if you have a Supreme Court that will not create the conditions for the truth to come out, no wonder they’ll come out to say that it was very transparent despite the issues that went on. That is why we are saying that okay, 2024 we have learnt our lessons, and we’ll not go to court. We’ll settle it. Whatever, anyway, anyhow …” Mr. Afriyie Ankrah remarked.

But Mr. Afriyie-Ankrah believes that the defense by the EC is false and a desperate attempt to redeem its image in the eyes Ghanaians.