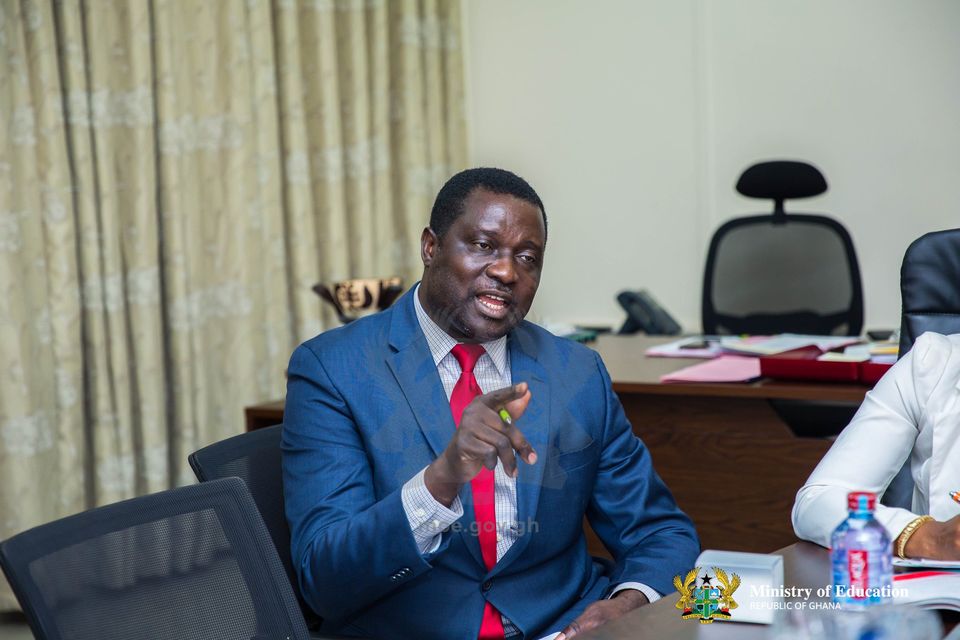 University Teachers Association of Ghana (UTAG) has announced that its members will be withdrawing their services today,  Monday, January 10, 2022.

According to UTAG, the strike is occasioned by the government’s failure to address the worsening conditions of service of lecturers.

In a statement dated January 8,  2022, UTAG explained that government had  flouted the agreed timelines to address their concerns.

The leadership of the lecturers union “reiterated its resolve to follow through with the decision to withdraw teaching and related activities until further notice.”

“Generally, our members have decried the pittance agreed to be paid as annual research allowance and would want to have government reconsider the payment of a more realistic research allowance as this is critical to our research output, promotion and ultimately national development,” part of the statement read

UTAG had initially embarked on strike in August, 2021, which lasted for weeks. They requested government to restore the conditions of service agreed upon in 2012 which they said is far better than what pertains currently.

Following the strike action, a Memorandum of Agreement signed by the government and UTAG, sighted by Today after the meeting, indicated that, “both parties agree that there is a need to get back to the negotiating table from the week beginning Monday 23rd August, 2021.”

During the period, government and UTAG will among other things, negotiate the research component of the Book and Research Allowance, market premium, and non-basic allowance.

However, UTAG says for months, their concerns have not been addressed as per the agreed timelines in previous negotiations.

Secretary of the University of Ghana chapter of the University Teachers Association of Ghana (UG UTAG), Prof. Ransford Gyampo, had stressed that until their conditions of service were  improved, they would not hesitate to withdraw their services.

Meanwhile, UTAG has called on their employers to as a matter of urgency, to restore members to the 2013 Interim Market Premium (IMP) of 114% of Basic Salary in the interim.

They also urged the government to formulate guidelines to implement the appropriate recommendations to address the conditions of service of the university teacher.

“Following the uneasiness among UTAG members, any delay by the Employer would further exacerbate
the already fragile academic calendar to the detriment of all stakeholders,” they added.