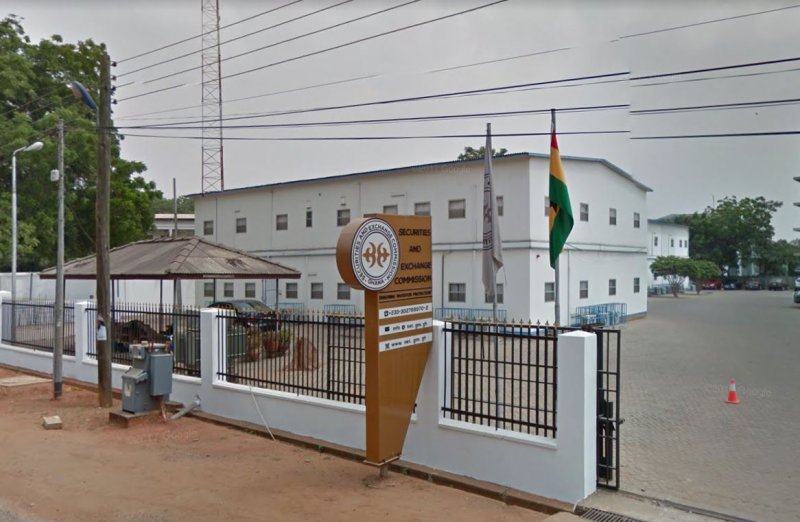 *From the destruction of Ghana’s investment sector storyDAY

The Today Newspaper’s investigative piece on the destruction of  Ghana’s investment sector has received many responses .  This has included casual observers of the investment sector, customers, professionals of all types, politicians from all sides and some of the people mentioned in the story.

The story which was published on the Monday’s edition of the paper, April 25,   2022 with the banner headline; “The Destruction of Ghana’s Investment sector …On the blind side of Akufo-Addo; who are the destroyers”? probed into happenings in the investment part of the financial sector reform programme which is being supervised by the Minister of Finance and Economic Plannng, Ken Ofori-Atta.

Today’s investigation which  is to seek the truth and uncover what stands in the way of an active industry that would support the administration’s stated Ghana Beyond Aid vision covers    banking, insurance, pension and the investment sectors.

Some of the calls received  by the author of the story  from  those alleged  to have played one role or the other especially, against BlackShield/Gold Coast Fund Management (GCFM) were to deny or threaten actions against the newspaper.

Specifically, one of the callers felt the need to confirm that some people tried in vain to rope in the Vice President Dr. Mahamudu Bawumia.  He claimed that Dr. Bawumia distanced himself from one Charles Nyames who is the spokesperson for the Coalition of Aggrieved Customers of Gold Coast Fund Management.

He told this paper that ” my boss turned down a request by one Charles Nyame to meet him  over their locked up funds at Gold Coast”.

He continued: ” My boss didn’t want to get himself involved in such matters so he directed that the Coalition use appropriate channels to address their concerns”.

Meanwhile, a leaked  audio in the possession of  Today has the voice of the said Charles Nyame targeting the President and Chief Executive Officer of Groupe Nduom, the owners of BlackShield, Dr Papa Kwesi Nduom to deal with him.

He is further on the leaked audio alleged to have called on all the members of the Coalition to mass up in  Accra High Court on May 5, 2022  when the hearing of the case involving GCFM and the Registrar General over the liquidation of the company begins so as to help  influence the decision of the judge.

However, our further investigations indicated  that BlackShield/GCFM does not owe the said Charles Nyame  a pesewa.

According to our checks all his monies were paid to him before the  destructive actions taken against BlackShield and others.  Therefore, Today wonders why he has been on a path of destruction.