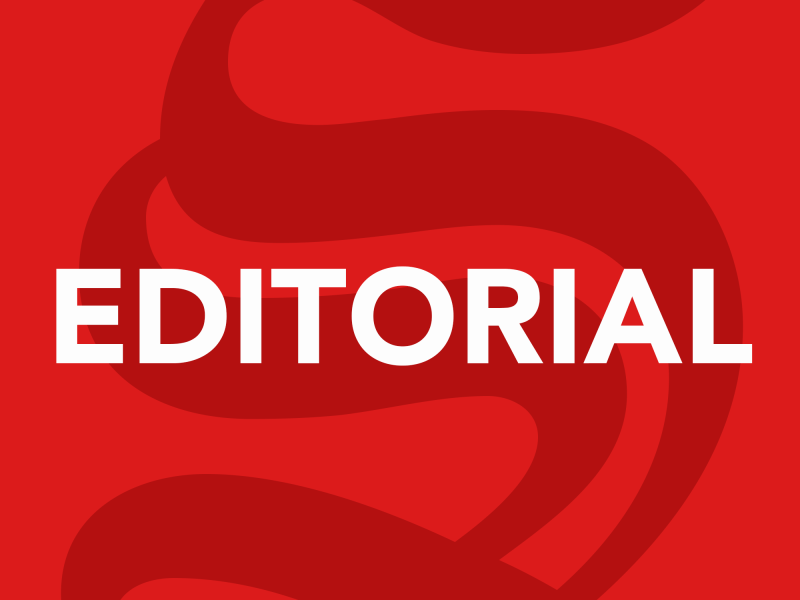 THE acute accommodation challenge in most parts of the country has led to many Ghanaians seeking to acquire land to build their own houses.

THIS endeavour to own a house does not only give the owner peace of mind but also serves as a worthy investment. The prices of houses, unlike those of other investments, appreciate and investors in the housing sector always have value for money.

HOWEVER, this worthy venture has also brought in its wake challenges of unplanned development, and non-availability of utilities and access roads, as well as the creation of slums, among other things.

TO compound these challenges, developers have always had it tough building on the land they acquire due to the phenomenon of many people laying claim to one parcel of land.

EVEN when developers have title to the land, it becomes increasingly difficult to build, as a result of the menace of land guards, who not only intimidate developers but also attack them with machetes, guns and other offensive weapons.

MANY people who have acquired pieces of land through their sweat have had to abandon them because of threats to their lives.

THE high cost of mortgage also prevents many in gainful employment from accessing that product at the banks.

EVEN real estate companies find it difficult to build because of the incidence of land guards. Some of these companies, out of frustration, engage and arm some land guards to protect their lands.

WE think the security agencies must step up their game to help deal with the menace of land guards in our society.

SOMETIME  ago, the Police Administration set up a land guard squad to deal with the canker of land guards. It followed up with the establishment of the Property Fraud Unit at the Criminal Investigations Department to help address the problem of multiple sales of land and fraudulent land documentation.

GHANAIANS  are yet to see the benefits of these two units, as the land guards still operate with relative ease and possibly with the knowledge of some security personnel.

BUT  we think it is high time the security agencies, particularly the police, reactivated those two units and empowered the personnel to deal with this social canker.

THE Lands Commission and other land regulatory bodies must sit up to do the right thing and turn on a new leaf, as, more often than not, they provide the fertile ground for the land guard menace to thrive.

AGAIN, if we fail to decisively  deal with the land guard issue, these armed groups could destabilise the peace and stability of our state.