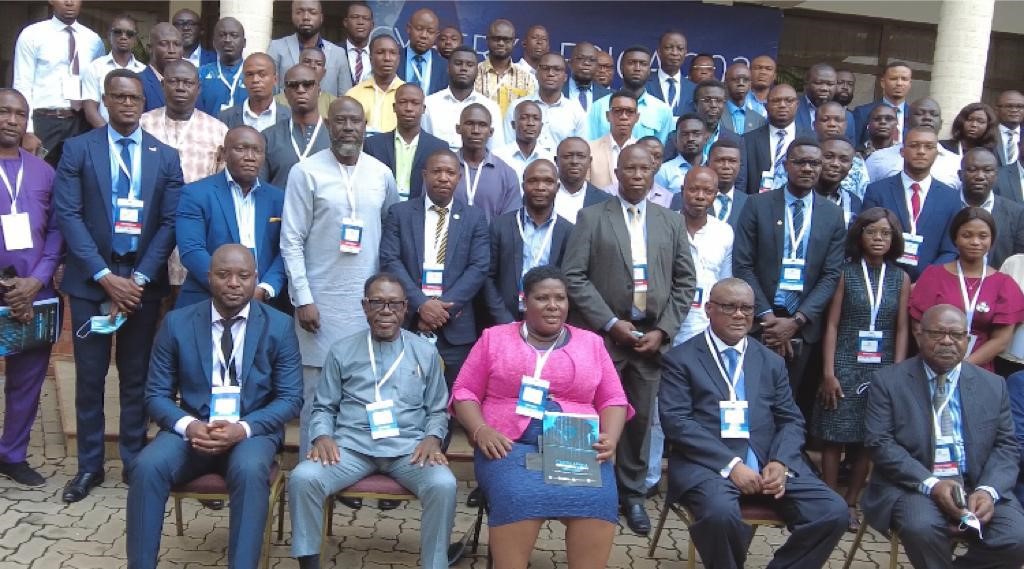 *For citizens on cybercrime

A Supreme Court Judge, Emmanuel Nii Ashie Kotey, has called for education and awareness creation on the threats posed by cybercrime to the country.

Addressing investigators, lawyers, and cybersecurity experts at a four-day CyberX Africa Conference held in Accra, organized by Security Governance Initiative (SGI) in collaboration with Interpol and the Ministry of National Security, Justice Nii Ashie Kotey said, despite Ghana’s successes chalked over the years in cyber security, the country can still aim to be at the first spot on the Africa continent.

Speaking to Citi News, the acting Executive Director for the Centre for Strategic Investigation Africa, said “cybercrime has become one of the topmost priority issues not only in Ghana but in Africa and a lot of people are expressing interest in acquiring skills to curb cybercrime”.

According to her, this has formed the basis for stakeholder engagement and conferences of this nature in order to deliberate on effective ways to curb the menace.

“The most common cybercrime in Ghana is the mobile money fraud where people send you unsolicited messages indicating that, you’ve won money which is not true” she added.

The Director, Legal at the Ministry of National Security, who doubles as the Coordinator of the Security Governance Initiative, Osei Bonsu Dickson, noted with concern that, border and marine security and cyber security should be given keen attention.

He said these areas should engage the attention of the ECOWAS subregion in order to collaborate to stamp-out cybercrime.