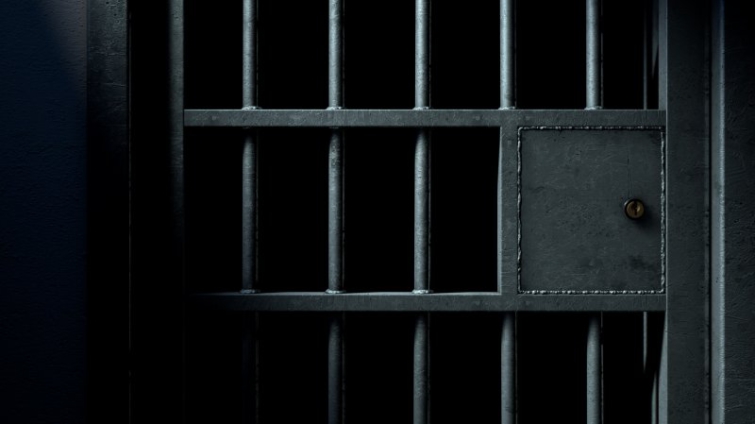 A Sudanese woman charged with adultery has had her life spared and will instead spend six months behind bars after she admitted to kissing a man.

The 20-year-old was initially sentenced to death by stoning, sparking an international outcry.

She was arrested by police after her cousin killed her boyfriend.

The African Centre for Justice and Peace Studies (ACJPS) described the initial penalty as a “grave violation of international law”.

The divorcee was sentenced to death after she was found guilty of adultery by a court in the city of Kosti, in Sudan’s White Nile state.

Following international condemnation, the White Nile state court retried the case. Ultimately, the presiding judge changed the charge from “adultery” to an “obscene act” which meant she would instead serve prison time for her actions.

She confessed in court to being with a man and admitted that the pair had kissed.

Her lawyer, Intisar Abdullah, said the judge “didn’t have many options but to convict her”.

“The thing is she confessed at the court that she was with a man, she is very young and she doesn’t know the complications of the case,” the lawyer told the BBC.

The woman had been free on bail but has now gone to prison to start her sentence.

The ACJPS said she was not allowed a lawyer in the initial case, and procedural errors led to the stoning sentence being overturned.

Sudan still imposes the death penalty for some hudud crimes – offences specified by Allah in the Quran, including theft and adultery. In Sudanese law they carry penalties such as flogging, the amputation of hands and feet, hanging and stoning.

The majority of stoning sentences in Sudan – laid predominantly against women – have been overturned at the High Court.

Sudan has been run by a military junta since a coup in 2021.