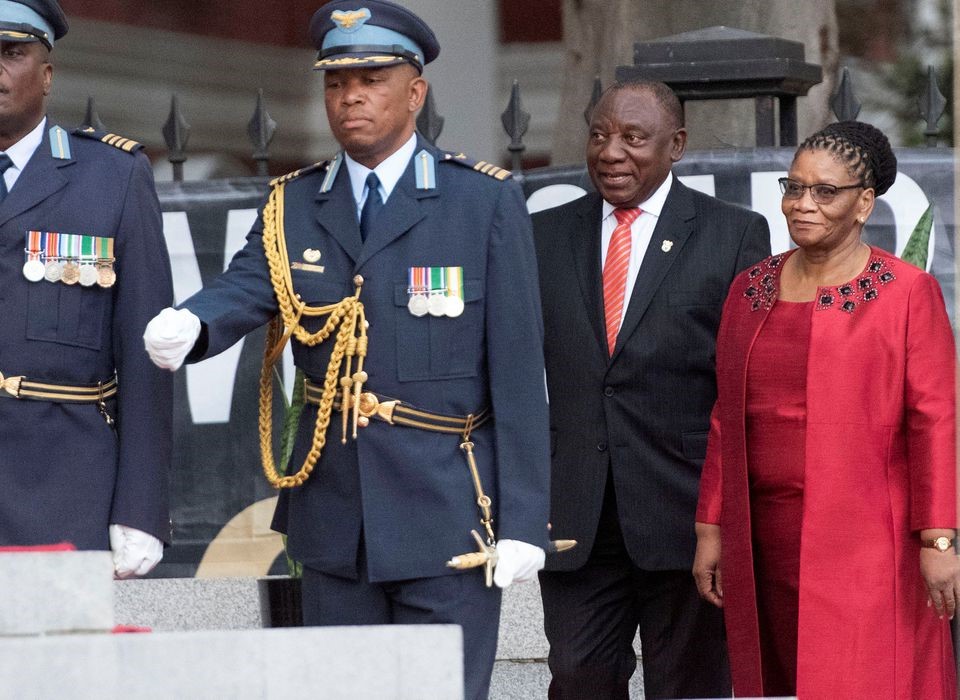 *During meeting with veterans

South African security forces moved in to free three government ministers who were held against their will in a Pretoria hotel during a fractious meeting with anti-apartheid veterans, officials said.

The security officers released defence minister Thandi Modise and her two colleagues after a three-hour standoff with the veterans on Thursday night and arrested at least 56 people at the scene, the NATJoints security agency said.

The agency declined to give details on the rescue operation but said no shots were fired.

Modise, her deputy Thabang Makwetla and Mondli Gungubele, a minister in the presidency, had met the veterans to hear their grievances over compensation for their role in the anti-apartheid struggle, officials said.

When the ministers and the veterans failed to reach an agreement they decided to adjourn, Gungubele said in a video statement.

“As we were leaving the meeting, proceeding to the doors, they (the veterans) closed the doors. It is at that point when we realised that we’re held hostage,” Gungubele said.

“It is a situation which was averted by the security forces, very effectively and successfully,” he added. He later told journalists the veterans had not used force.

A spokesperson for the Liberation Struggle War Veterans group said members had not held anyone hostage but had told the ministers not to leave until they agreed to get them a meeting with the deputy president.

“We told them that listen here guys we can’t allow you to go out before you facilitate this meeting,” Lwazi Mzobe told Newzroom Afrika.

The National Joint Operational and Intelligence Structure (NATJoints), which coordinates security operations, said officers had moved in after attempts to negotiate with the veterans failed.

The 56 people would probably face charges of kidnapping, the organisation added. There was no immediate statement from any of the arrested people or any lawyers representing them.

“While processing the suspects, three of them have been taken for medical checks after they complained of pains,” the agency added.

Defence minister Modise also declined to go into detail on how they were rescued.

“We did not feel that our lives were at danger. We were unhappy about being refused to leave when the meeting clearly had aborted,” she told journalists.