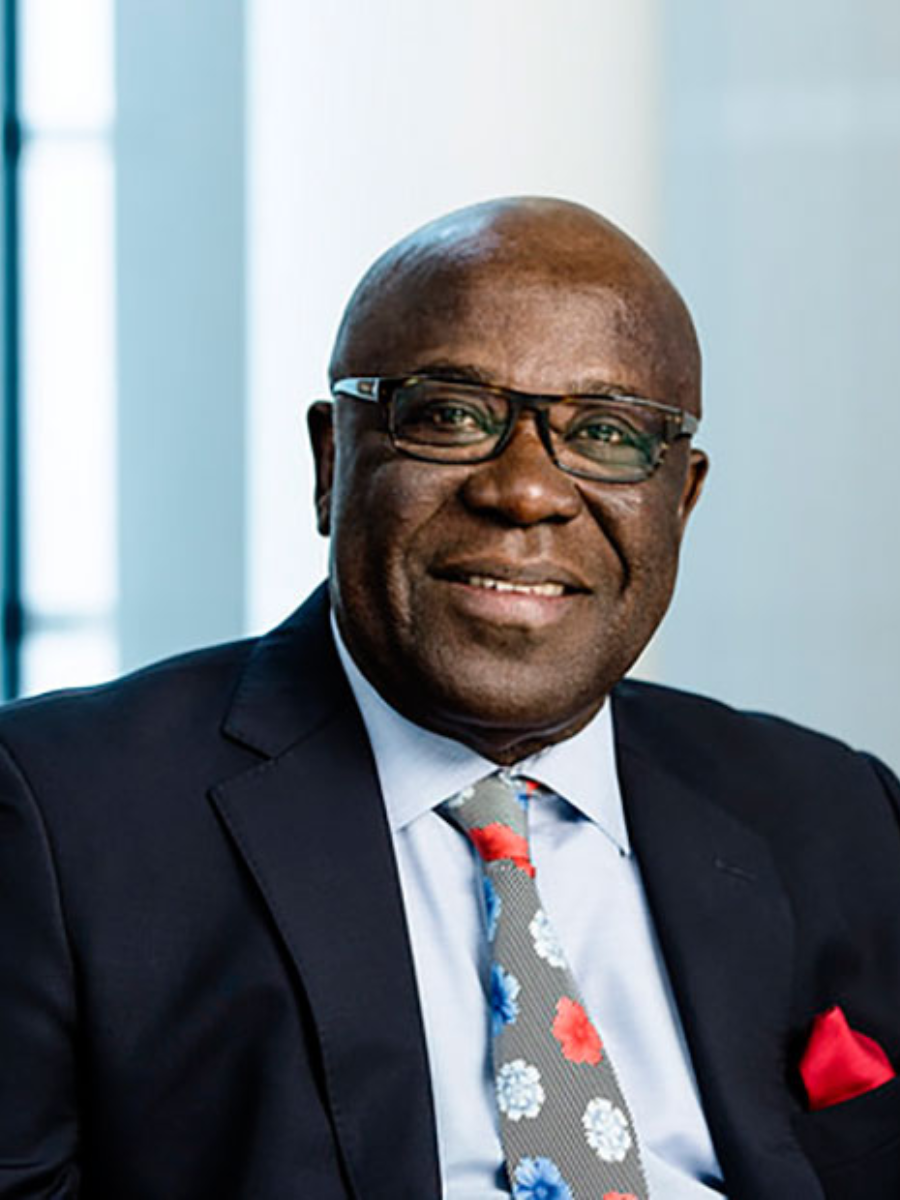 Astute Ghanaian  businessman, Sam Jonah has described the low level of Ghanaian ownership in the local economy as very disappointing.

In an interview on GTV on Friday, April 22, 2022 which was monitored by Today  the Founder and Chairman of Jonah Capital (Pty) Ltd, questioned why the citizenry was  not interested in ownership of strategic and crucial sectors of the country such as telcos, mining, oil, and banking.

“Look at your mobile telephony companies, there is no Ghanaian, forget about Vodafone because Vodafone…, Ghana government has a stake and I don’t even know what the figure is, may be 20 percent or whatever…,” he said.

The Statesman added that “whether it is MTN, whether it is Airteltigo, there is no Ghanaian who has one percent of any of them. Look at the banks, we have the Nigerian owned, or Standard Chartered, Barclays [Absa], all of them foreign-owned.

According to him, a deliberate government policy should be implemented to encourage Ghanaians to help and support the resolution of economic problems.

The former Anglogold Ashanti Executive President’s comment on ownership comes in response to claims that he did little to ameliorate the sufferings of the Obuasi township, where gold has been mined for more than 120 years while he was heading the Prestea Bogoso mine.

Reacting to this claim, Mr Jonah said he had no hand in the undeveloped state of the Obuasi township.

He explained that he could  be held responsible because he was not the owner of the Obuasi mine and that he only worked for the owners, who were foreigners.

According to him, the Obuasi mine had been owned by foreigners until 1969, when the Ghana government became a part-owner.

He added that it was  the government that decided what to do with the mine’s revenue, which is channeled into the national coffers to support the entire country’s economy.