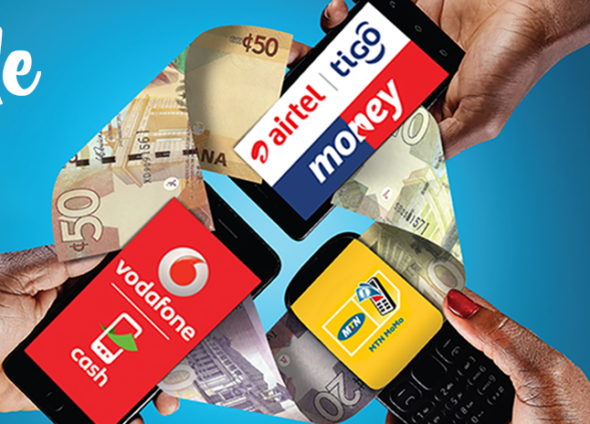 The Institute of Economic Affairs (IEA) Ghana has said that the decision of government to remove the daily GH₵100 threshold on the electronic transactions levy (e-levy) is inappropriate.

This, according to them, is because it ‘fails’ to protect the poor in the current economic crisis.

Reacting to the announcement of a downward review of the e-levy rate from 1.5 per cent to 1.0 per cent in the 2023 Budget, the IEA said government could attain the revenue target and boost usage of electronic transactions if it reviewed the rate further downward to 0.5 per cent

“We are not only disappointed that the new rate is higher than the 0.5 per cent we proposed, but also the removal of the GH₵100 daily exemption threshold, which is inappropriate,” said Mr John Kwakye, Director of Research, IEA Ghana, at a press briefing in Accra.

The Institute noted that though it is generally against the introduction of new consumption taxes, which were not progressive, it said it welcomed the increase of the basic Value Added Tax (VAT) rate by 2.5 per cent.

Dr Kwakye explained that the increase in the basic VAT rate while putting Ghana at comparable levels with its peers in the West Africa Sub-region, would yield the needed revenue for government as it is easier to collect and administer.

“It is our expectation that as the economic situation normalises and government revenue improves, the VAT increase can be scaled back accordingly,” he said.

He encouraged government to consider more innovative tax measures in the form of corporate taxes rather than consumer taxes to ensure government meets its revenue projections of GH₵144 billion for the year 2023.

“We call for the reduction and abolishing of some of the several taxes/levies in the petroleum build up to relieve pump prices, which are extremely high,” Dr Kwakye said.