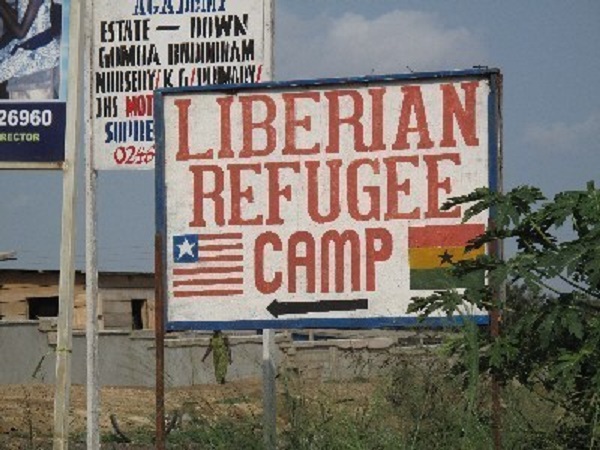 Residents of the Buduburam Camp can now heave a sigh of relief, albeit momentarily, as the Ghana Refugee Board has decided to move forward its date to have the camp demolished to make way for redevelopment.

This is coming on the back of several appeals made by the residents, most of whom were refugees from Liberia and have been living there for more than 30 years.

The Executive Secretary of the Board, Tetteh Padi  explained  why this new decision has been taken.

“Government is sensitive to the plight of refugees so the actual demolition has been put on hold while we give them time to make alternate arrangements for shelter”, he said.

On the last day of September, residents of the camp, also known as the Liberian Camp, moved onto the streets in protest as that was the deadline given them by the Gomoa East District Security Council to move out of the place.

A number of them, speaking expressed mixed reactions to the planned demolition exercise, with some stating that they had become fed up with the way they are treated.

They said that if only the land borders in the country would be open for them, they would gladly return to Liberia, even though it still remains that many of them have little to no relatives still alive in that country.

Tetteh Padi also explained that there were  some 400 persons classified as refugees in the camp, and for them “the Ghana Refugee Board has found alternative shelter for them and they will be moved away from the place.”

“For the rest of the population, they still have a little bit of time to make alternative arrangements,” he added.