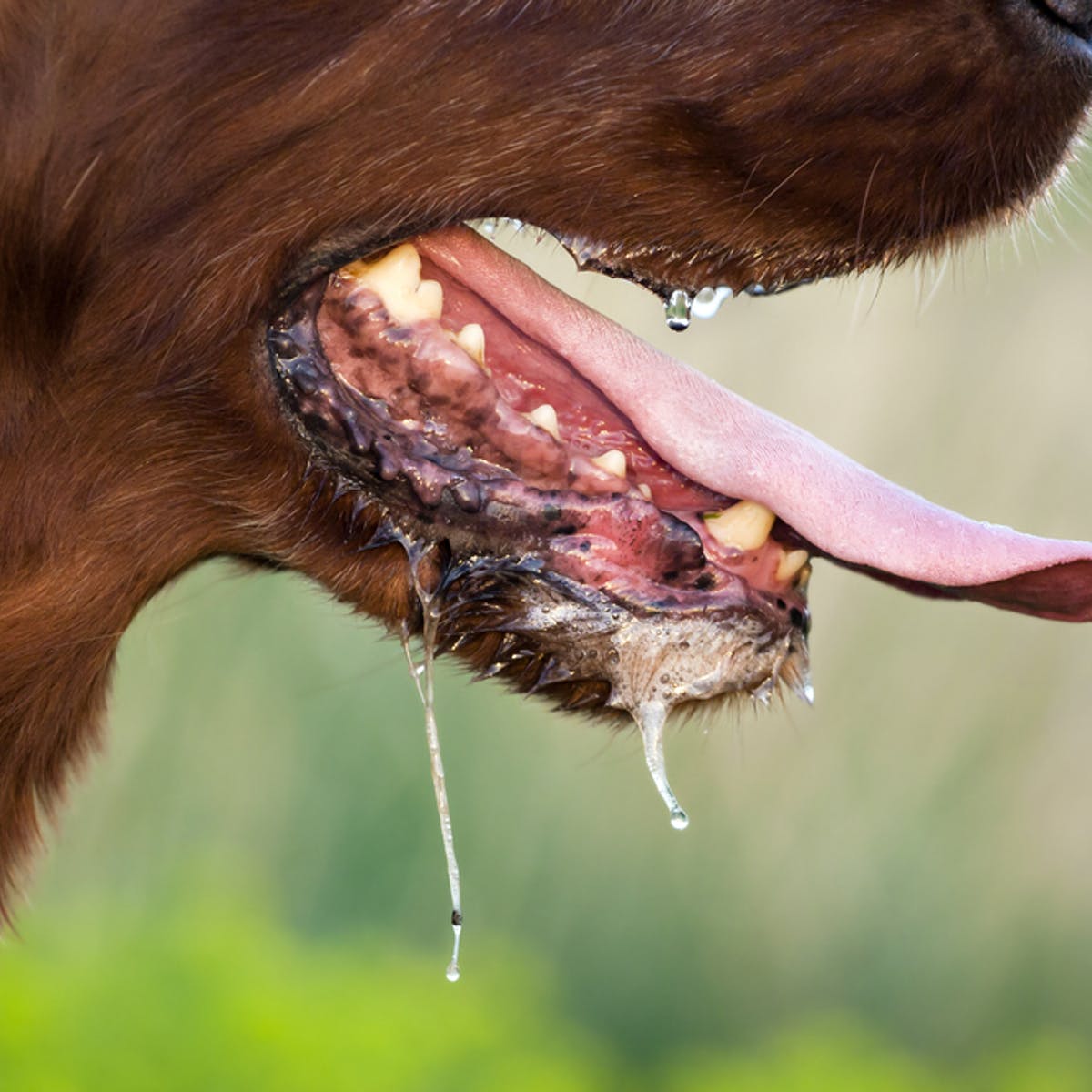 The Tema West Municipality has reported four cases of rabies in dogs and a goat at Community Five, Dr Emmanuel Kwao Pecku, the Municipal Veterinary Officer has disclosed.

The reported cases, which were recorded over ten months, consist of three dogs and a goat and 151 in dog bite cases spanning January to July 2021 in the Municipality.

Dr Pecku, who spoke during a media engagement in Tema said, there were likely to be more unreported cases in the municipality, adding that, for instance, the reported case of the goat, was bitten by a stray rabid dog that was killed but never reported to his outfit.

That, he indicated, had necessitated a vaccination exercise in the Tema Region to vaccinate animals including monkeys, dogs, and cats, and to promote human rabies prevention through the elimination of rabies, particularly in dogs.

He said rabies, a viral zoonotic disease, caused progressive and fatal inflammation of the brain and spinal cord and affected animals and humans globally including Ghana.

He explained that rabid animals, over the period, had bitten their owners or people, resulting in human cases, and explained that vaccinating animals could successfully disrupt the rabies transmission cycle.

Dr Pecku said the viral disease, although 100 per cent fatal once clinical signs appeared, was avoidable through vaccination to prevent such deaths associated with it, adding that approximately 99 per cent of rabies were acquired from the bite of an infected dog.

According to him, dog-mediated human rabies could be prevented by tackling the disease at its source – infected dogs, and making people more aware of how to avoid the bites of rabid dogs and seek treatment when bitten.

The Municipal Veterinary Officer said, early symptoms of a rabies infection included; fever with pain and unusual or unexplained tingling, pricking, or burning sensation at the wound site, and in later stages, the virus spread to the central nervous system, causing fatal inflammation of the brain and spinal cord.

The incubation period of the disease can vary from one week to one year, though it is typically two to three months.

He said, “if a dog is infected by rabies, the virus multiplies in the nerves and goes into the salivary glands and is excreted as saliva, so if an infected dog or cat bites or scratches you, it creates an opening and the virus passes through the saliva and goes into your body.”

Dr Pecku said the signs would begin to show depending on the amount of virus that was released at the wounded site and the closeness of the spinal or the brain, adding that, for the first week, the virus would multiply around the site.

“That is why we advise that as a first aid when you have a dog bite, the wounded area is washed thoroughly with running water to reduce the amount of virus at the site of the bite,” he said and explained that once it was a positive case, a health facility is alerted for a vaccine to be administered.

Vaccines, he added, when administered would take two weeks for antibodies to form for protection, adding that hemoglobin antibodies are injected at the site of the bite before the vaccines are given.

“When that is not done, the virus multiplies, travels, and hits the nerves and at that point, no medication can save the victim,” he said and emphasized that there were instances where people took vaccines but still died because they took it rather late.