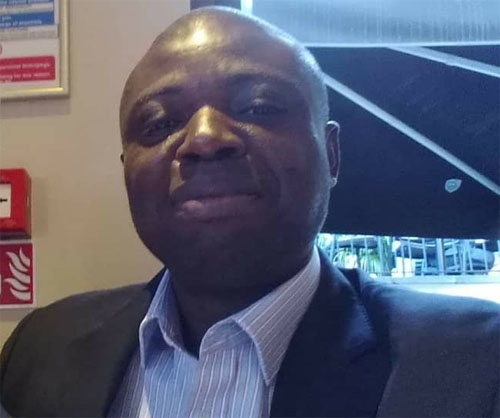 Security Expert and Chief Executive Officer of theAfrica Centre for Security and Intelligence Studies, Paul Boateng, has called for the arrest and prosecution of Dancehall Artist, Charles Nii Armah Mensah, known as Shatta Wale, for causing fear and panic in the country.

Mr Boateng said the prank by Shatta Wale constitutes a crime, therefore, he should be made to face the laws of Ghana. Police on Monday, October 18, 2021, launched investigations into claims that Shatta Wale was shot and rushed to the hospital for treatment.

Multiple media reports suggest Shatta Wale was shot  on Monday, October 18, 2021, by some gunmen. According to his road manager, Nana Dope, Wale was allegedly ambushed by some unknown gunmen in East Legon but the dancehall artiste managed to escape

A day after the prank, Shatta Wale took  on the Ghana Police Service after reports emerged that he was being looked for over a gun attack on him on Monday, October 18, 2021.

For him, the day brought a lot of psychological trauma as a “false prophet” had said he was going to be shot dead by unknown assailants.

Writing on his official Facebook page on Tuesday, October 19, a few hours after police announced they were looking for his whereabouts, Charles Nii Armah

Mensah, stated: “The statement made by this false prophet has gotten me in a mood of violence since no one in this country cares.

Reacting to the issue on 3FM , Mr. Boateng said “the police have to take the matter up because it has caused fear and panic”.

“Police have to spend money buying fuel and look at

damage. Apart from the trauma to the followers, the nation has also spent on him”

Mr. Boateng noted the “how can somebody who has about 4 million followers on social media and the  traditional media could go to that extend”

“The law has to take its course. This time around, wedon’t have to pamper anybody and I am expecting  Ghana police to prosecute Shatta Wale. Shatta Wale cannot be exempted  from this. The law must work”.

On the pastor who made such revelations, Mr. Boateng noted that “I don’t know whether Shatta reported the issue to the police but if he did and the police did not act on it… that is also an issue”.

He suggested that “we have to look at all these things.

The police have to look at all these things”