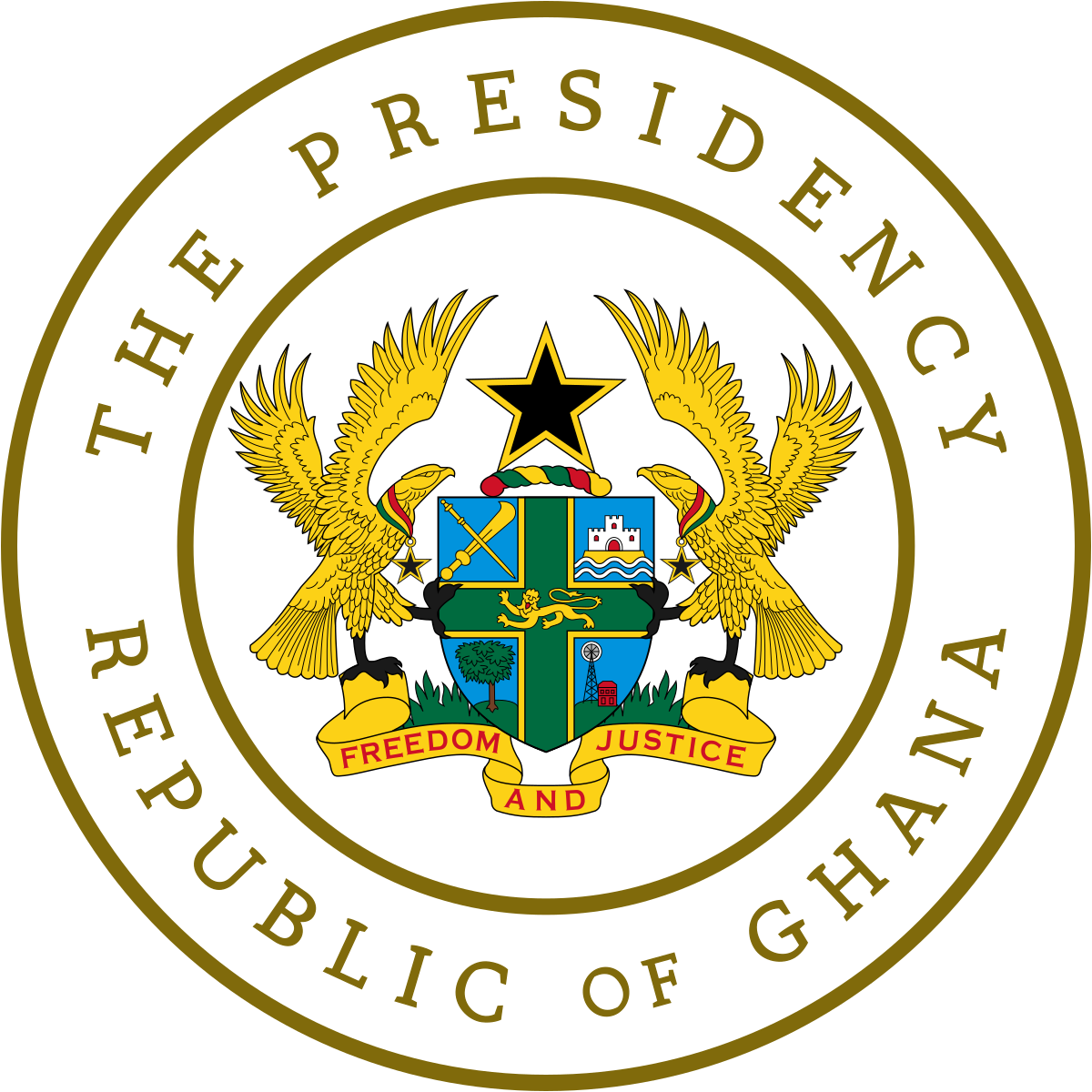 *“What legacies do people tend to remember”?

Many transformational leaders have had their otherwise finest date with history blighted by one single unpopular decision; and Ghana’s own share of the occurrence tick from one regime to another.

Often touted for his generational vision, Dr. Kwame Nkrumah’s Preventive Detention Act (PDA) Order made many in opposition to his rule consider him to be a repressive democrat.  The draconian act has from time to time threatened to erase many of the achievements chalked in the first Republic.

This has often reduced the study of Nkrumah for some, to how a number of his political opponents went to jail under the PDA.

However, this has many times been overshadowed by the infamous Aliens Compliance Order where millions of West African nationals in Ghana were sent packing home on 18th November, 1969.

Ghana suffered the repercussions of the Busia order some 14 years later. The most hard hit country in the ’72 directive Nigeria, retaliated in equal measure, if not more when the Alhaji Shehu Shagari administration deported some three million Ghanaians from our big “brother country”.

The 1983 Ghanaian returnees added to Ghana’s economic woes necessitated by prolonged drought and the obvious decision by developed countries to ostracize Ghana from their league because of the human rights violations by the sitting military junta—the Provisional National Defence Council (PNDC), chaired by Jerry John Rawlings.

Gen. Acheampong might have instituted the Operation Feed Your Self novelty, yet many Ghanaians remember him for his unpopular Union Government concept, which, if successful would have made him a life president.

Till today, Jerry Rawlings’ two-prone military/civilian administrations still suffer the stigma of human right violations, which was marked by the in-famous populist refrain “Let the Blood Flow”. Others like Dr. Hilla Limann, John Kufuor, John Mills and John Mahama all have their minuses which are often referenced to, when their regimes come up for critique.

And in all of the instances, people refer to their low points, rather than their pluses.  This impacts negatively on their political legacies.

President Nana Addo’s administration still has a chance to become one of the best in the annals of the country’s political history. Nana’s leadership lies in the ability to take decisions where his predecessors devolved to the future.  One classical policy is the Free Senior High School concept.

The President was aware of the inherent challenges, but taking the decision in itself, many believe was half of the problems solved. This is because it’s only through the implementation process that the challenges evolve for solutions to be found.

So far, the Akufo Addo administration has shown that it’s ready to deal with any negative fall-out of the Free SHS idea. The President doesn’t seem to be bothered by the usual and as expected, opposition taunts of the programme.

Another area that the President is proving that his policies are not only dimensional, but are also dynamic is his tireless attempts to digitize the entire Ghanaian governance structure. It’s a way of catching up with many developed countries and also to deal with the institutional canker of corruption and its related matters.

Almost a week ago, the President launched what he themed “Agenda 111”. It’s a policy where some $36 billion with a seed fund of $100 billion had been secured for the construction of some 111 hospitals for all districts in the country. The project is classified into various categories depending on the character-content and demand of any beneficial area.

…The matter of Financial Sector Reforms

However, one area that has found the administration reeling on many fronts is the financial re-structuring that has led to the collapse of many Ghanaian indigenous financial institutions. It’s one decision whose implementation has caused many, unintended negative consequences.

In the estimation of some financial analysts, the exercise has the potential of undermining the Akufo Addo legacy after the exit of the President. The fact that the President himself; his Vice and other stakeholders of the administration, speak about the situation at the least opportunity, show how perhaps, their sub-conscience is being tickled by the reform exercise.

Thus the argument has been that the hastily implemented policy has the potential of blighting the otherwise positive history-laden achievements of the President. Some weeks ago, the Vice President, Alhaji Dr. Mahmoudu Bawumia opened a new chapter in the never-ending conversation on the financial sector reforms.

He told the NPP majority caucus in Parliament that the “financial sector reform was a painful decision, but we needed to take to safe depositors’ money”. Maybe, the Vice President’s briefing was a means of letting the majority MPs to understand properly the essence of the exercise or to reiterate to the MPs, the need to continue with the stoical defence of government’s slant proposition on the exercise. Could it also be that government has seen the need to take another look at the exercise?

Whichever way it’s viewed, one realizes that the assertion by the Vice President seems to have replaced what had then become a conventional dictate, dominated by the suggestive proposition by adherents of the administration that the owners of the collapsed financial companies, were either rogues or criminals, who stole depositors’ funds.

The rogue imagery has always been at the tip of the justification of the implementing agents of the exercise-the Ministry of Finance (MoF) and the Bank of Ghana (BoG) other than the new dice thrown into the fray by the Vice President.

All along, the real pain of the exercise as the BoG and the MoF had made most Ghanaians to believe, was how such owners swindled depositors of their monies. Meanwhile, some of the indigenous Ghanaian institutions had been operating for close to three decades without any problem whatsoever. Others had been operating uninterruptedly for years.

That explains why the clientele base of these Ghanaian financial companies, did not only increase, but also enabled their businesses expand to offices/locations throughout the country. It was simply because, they had the numbers in every part of the country.

It’s been close to four years since these institutions were liquidated, yet most of the people who the Vice President claim, the exercise was carried out on their behalf or to safe them of their deposits still have their funds locked up.

So, how successful has the tears underlying that painful decision to choose the poor depositors over the stigmatized company owners yielded the desired results? It must have indeed been a painful decision, but why still are the ultimate beneficiaries of the exercise still suffering?

In any decision making process, there are always the victors and the vanquished, with the difference lying in the impact the decision may have affected its intended targets. That explains why some of such painful decisions are taken after thorough consultations and considerations.

Many of the company owners still maintain they did no wrong. In, fact, it’s the considered opinion of some, that the so-called lost funds were loaned out to their customers to engage in state projects like roads, markets, sea defence projects etc.

Observers are also watching the insurance and rural banking sectors to see if the Administration will insist on implementing minimum capital requirements that may also bring chaos.