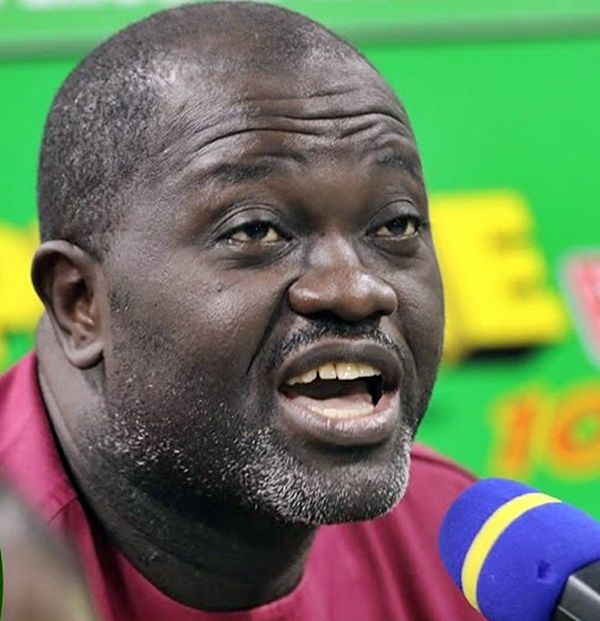 National Chairman of  Progressive People’s Party ( PPP)  Nana Ofori  Owusu  has opposed the decision of the government to  demolish  the Budumburam  Camp in the Gomoa East in the  Central Region.

Describing it as unfair, the vociferous politician  called on the authorities to rescind  their decision.

The residents were issued a September 30th ultimatum to vacate the camp but  the planned demolition exercise could not come off .

They  were  told to either return home or be reintegrated into the society.

The refugees who have stayed in the camp for many years have since complained bitterly about the mode in which they are asked to leave their abode with some reportedly refusing to comply with the order.

They argued  that the decision to move them should have been channelled through the United Nations High Commission for Refugees (UNHCR) and the Ghana Refugee Board because it was through the UN body and the Government of Ghana that they settled at the camp.

Others also stated   that they could leave the camp because the borders are closed.

Commenting on the issue on Peace FM in Accra which was monitored by Today , the PPP’s national chairman further  stressed that   it was  unfair for the residents to leave the camp.

He indicated that it was a bad to move them out stressing none of the countries specified for them to resettle, thus the United States or Australia, were  ready to admit them.

“Reintegration to come and do what? What are they coming to do exactly? Someone who has resided in this country for 31 years and now we’re saying we are going to integrate them into our normal day processes and activities while their passport says no recourse to work. We do things that we need to blame ourselves sometimes. The people there, whatever condition that has been created, remember they were victims of war which can happen to all of us.

” . . the United States and other countries are no more taking them. There is no more relocating them into other countries; that has been cut off. The only option is repatriation or reintegration into the Ghanaian economy. Reintegration requires education. Reintegration requires proper documentation as to the status of the person but we have heard nothing about all this. And the people are saying that their books say that they can’t work; so saying that now you’re taking them from their places of abode to go and hire a different place,” he said.

He also contended   that the Buduburam Camp had been refugees’, who mostly are Liberians, place of residence for years, hence the State authorities should first have a proper alternative for them.

“What plans is there that once the place is broken down, what is coming up for that place? What is the next activity in the place once the things are torn down?” he queried the Government of Ghana.

Nana Ofori wasn’t enthused about the decision for the refugees to vacate,  further asking, “what money should they use to hire a different place? How much are we giving them?”

“So, the attitude that somehow we have become repulsive, all of sudden, and want to eject them from this situation; I cannot accept that attitude,” he asserted.

Meanwhile  the Refugee Board has  suspended the demolition exercise.

This is coming on the back of several appeals made by the residents, most of whom were refugees from Liberia and have been living there for more than 30 years.

The Executive Secretary of the Board, Tetteh Padi  said ,“government is sensitive to the plight of refugees so the actual demolition has been put on hold while we give them time to make alternate arrangements for shelter”.