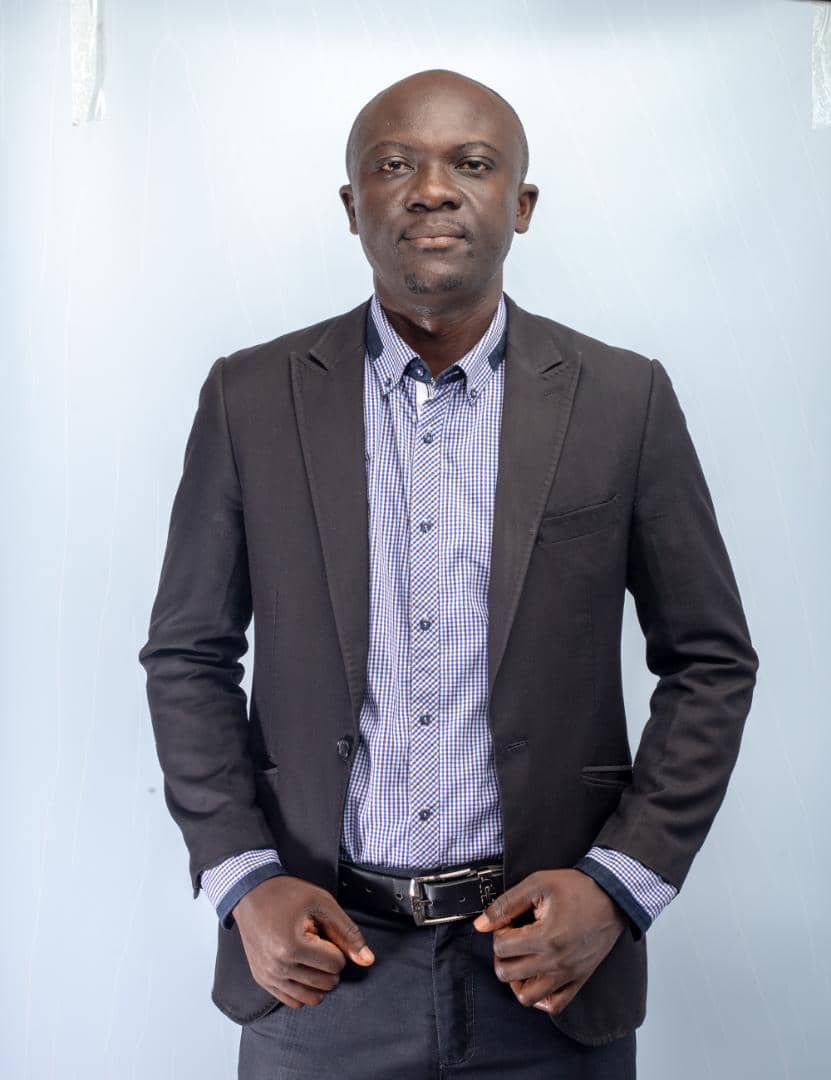 Progressive People’s Party (PPP) has asked the government to pay workers living wage – a minimum income that makes it necessary for workers to meet their basic needs and not minimum wage.

The party in a statement issued to the media said that would also prevent persistent agitation on the labour front.

The call was in commemoration of the 2022 May Day celebration, otherwise known as LabourDay.

The Day is commemorated annually to celebrate the achievements of workers.

The PPP’s statement, signed by its  National Secretary, Remy Paa Kow Edmundson said: “We believe that the Ghanaian worker deserves a living wage and not a minimum wage in order to improve on their living conditions.”

It added that: “The government must endeavour to give the Ghanaian worker adequate compensation and address the inequalities in the pay structure of all workers.

The party, therefore, asked the government to use the event to focus on addressing issues of unemployment and deal with the difficulties confronting the worker to have a workforce ready to sacrifice for the development of Ghana.

“We know that providing the worker what they deserve will help government to have the needed cooperation from labour to prosecute the agenda of the State,” the party stated.

It said it had observed that the objective of the occasion had not changed, rather: “The Government has turned a blind eye to the needs of workers and has not served their interests.”

The statement also noted that after several years of celebrating the occasion, unemployment rate was still high in Ghana, with the Ghanaian worker yet to receive and benefit from the significance of the event.

The party, therefore, called on the government to institute measures to address the issues affecting Ghanaian workers to enhance productivity and contribute to national development.

The establishment of Labour Day is commonly associated with the commemoration of the achievements of the labour movement and used to call for measures to ensure that the rights of workers are enforced.

It is also to ensure that the poor conditions of service faced by workers such as low salaries and wages, long hours of work, pension, housing, insurance, and unemployment are addressed.

One thought on “PPP Advocates”