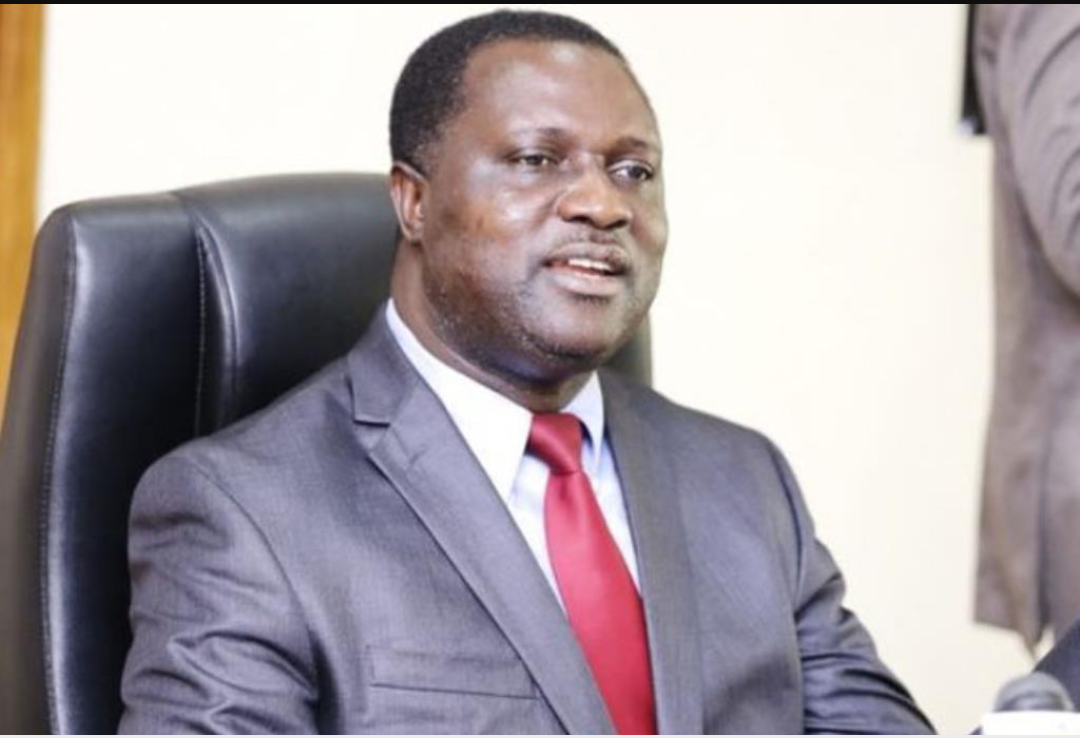 The Weekend Today can authoritatively confirm that the Ashanti Regional Security Council (REGSEC) has deployed police  officers o the Kwame Nkrumah University of Science and Technology(KNUST)  campus over  an alleged planned disturbances by two hall rivals.

According to  our Regional Correspondent authorities were putting measures in place  to avert a repeat of a similar incident which happened  in 2018 that led to the destruction of over ¢3million university properties.

In an interview with Weekend Today,  the  Ashanti Regional Minister, Simon Osei-Mensah, who is also the chairman of Ashanti Regional REGSEC said, the decision to  alert the security to take over the campus was because of the past experience.

“We don’t want anything to take us by surprise hence our decision to deloy police officers here (KNUST) to protect lives and property”, he indicated.

Weekend Today observed that as a result of the heavy police presence in the campus fear had griped some of the students although during our visit they were going on with their normal duties.

The REGSEC yesterday declared  the KNUST campus security zone, after serving notice of a planned  disturbances by two halls.

Following the declaration, Mr  Osei-Mensah, in  a statement  issued to the media asked  the  students to remain calm on campus.

It reminded the student body that the declaration of the University Campus as a security zone in November 2018, was  still in force, and therefore, it was  an offence to embark on a demonstration exercise within the security zone.

The REGSEC  advised students to concentrate on their studies and complete their programmes without any distractions.

The Regional Minister further urged parents and guardians to caution their wards against getting involved in dastardly acts.

.The University’s  Relations Officer, Dr Norris Bekoe, told Journalists  more security officers were expected to be deployed to prevent acts that would  turn the campus into a battleground.

“We have security people around. We have the National Security, BNI people around. And so anything they plan, they hear. And so once we are aware and we know the extent of the threat, we have to take measures to make sure they don’t occur”, he said.

Dr Bekoe said,  the plan by students of Unity Hall and University Hall, also known as Katanga, to cause mayhem after their end of semester examinations was linked to an incident that happened on campus about two weeks ago.

“About two weeks ago, there was some clash between some supporters of Unity and Katanga because they said some Unity students went to wear their jacket on the statue in front of Katanga Hall, and they were throwing, flying stones all over the place.

“We had to bring in police to calm the nerves of these students. And because they did not have the opportunity to vent their spleen on each other, they are planning that when they are done with the examination, this is the time to show each other where the power lies, and we cannot allow that to happen”, he said.

In recent times, there have been several reports of indiscipline amongst students of the Kwame Nkrumah University of Science and Technology.

Major amongst these acts of indiscipline is the existing and unhealthy rivalry between the University Hall and Unity Hall, which lead to acts of vandalism.