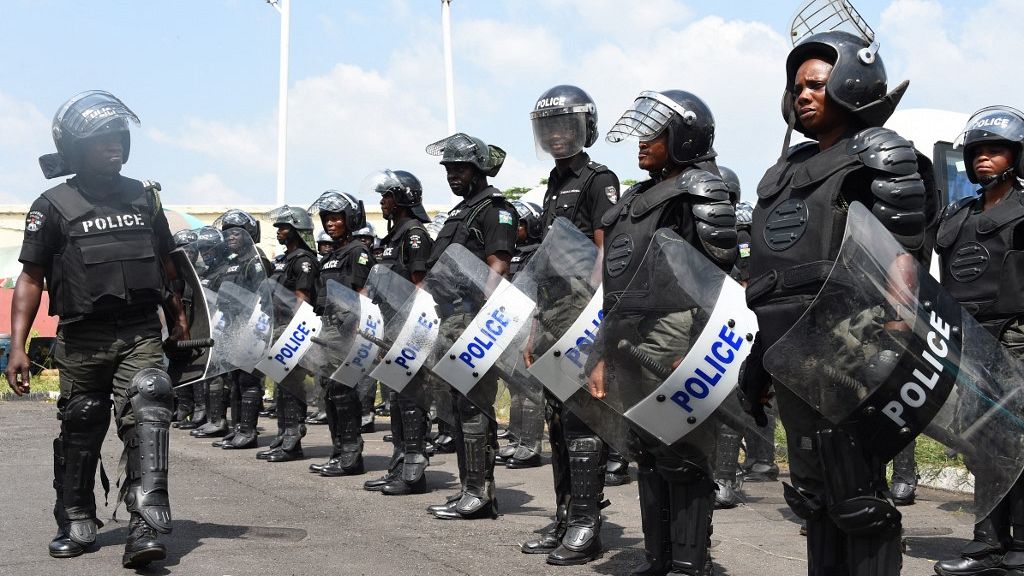 The Islamic police have arrested 19 people accused of organizing a gay wedding in the city of Kano, in conservative northern Nigeria, a spokesman said Tuesday (December 20).

Kano is one of 12 northern Nigerian states that introduced sharia law in 2000, where Islamic courts operate alongside the state judicial system.

This is not the first time the Islamic police have made arrests, accusing youths of organizing a gay wedding. Each time, the suspects have denied it, saying they had gathered to celebrate.

Homosexuality is punishable by death under Islamic law, but no execution has ever been carried out.

The 19 people, 15 women and four men in their 20s were arrested Sunday in a multipurpose hall, Lawan Ibrahim Fagge, a spokesman for the Islamic police, told AFP.

“Our men broke into the venue where a gay couple was holding a wedding and arrested 19 men and women, including the wedding planner,” he said.

However, Fagge said the alleged couple managed to escape and police are looking for them.

The suspects, meanwhile, have been taken into custody pending further investigation, the spokesman said.

In 2014, Africa’s most populous country – which is very religious – passed a law against same-sex marriage. Since then, homosexuality has been punishable by 10 to 14 years in prison.

The Islamic police, the “Hisbah” in Kano, have in the past arrested several people accused of planning gay and lesbian marriages, without any convictions.

In 2018, the Hisbah arrested 11 young women on charges of planning a lesbian wedding.

They had refuted the charge, stating that they belonged to a dance club and wanted to celebrate the appointment of their club’s president.

In January 2015, the Hisbah arrested 12 young men at a hotel in the suburbs of Kano on suspicion of planning a gay wedding. The youth had also denied it, saying they were planning a friend’s birthday party.