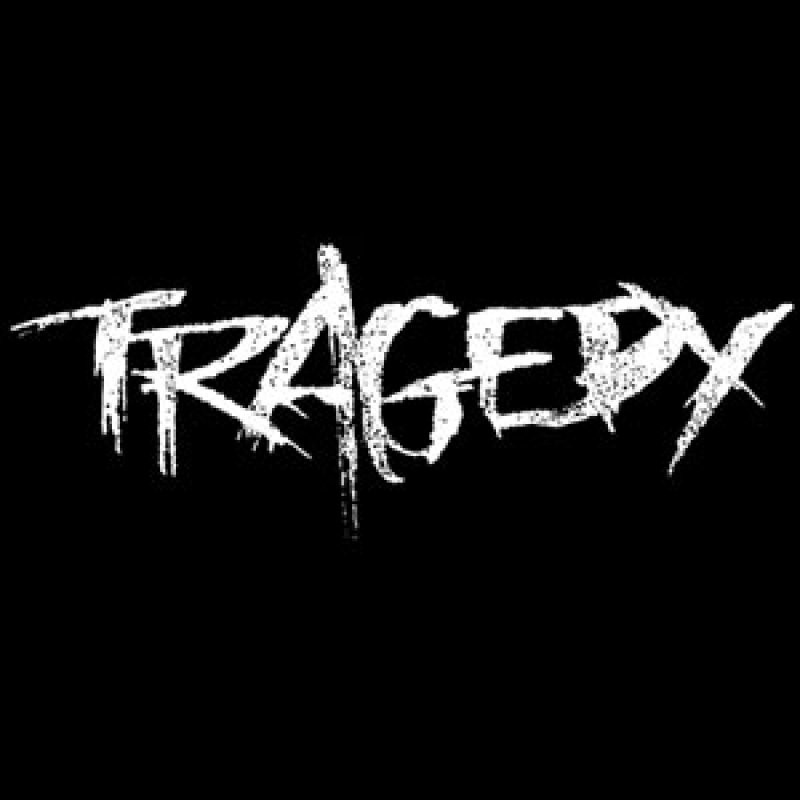 The Ejisu Divisional Police Command has begun investigations into the death of three workers of the Juaben Oil Mills Limited at the factory site of the company at Juaben on Tuesday.

The three were said to have died following a mechanical failure in one of the boilers, which forced the steam to come out and engulfed the workers who were then working beneath.

Several other workers were also injured in the accident and were rushed to hospital for treatment.

Assistant Commissioner of Police (ACP) Mr Stephen Tane Ngissah, the Ejisu Divisional Police Commander, told the Ghana News Agency that the police had launched investigations into the deaths and injuries.

He said the Factory Inspectorate Division of the Ministry of Trade and Industries had also been notified to conduct technical investigations to ascertain the actual cause of the accident which resulted in the deaths.

Nana Yaw Serebuo, Supply Chain Manager of the company, told journalists that six employees were affected by the incident but three of them died while the rest were rushed to hospital for treatment.

He said the authorities were conducting investigations to ascertain what actually happened to the boiler that caused the accident.

Nana Serebuo said the company had not experienced such a situation in its 40 years of existence.

He said the company had suspended operations for now to help in the investigations and also console with the families of those who died during the accident.

Nana Serebuo pointed out that there was no fire explosion at the factory as was being speculated in some media platforms, but said it was a mechanical failure which was being investigated by all the relevant regulatory bodies and the management of the company.