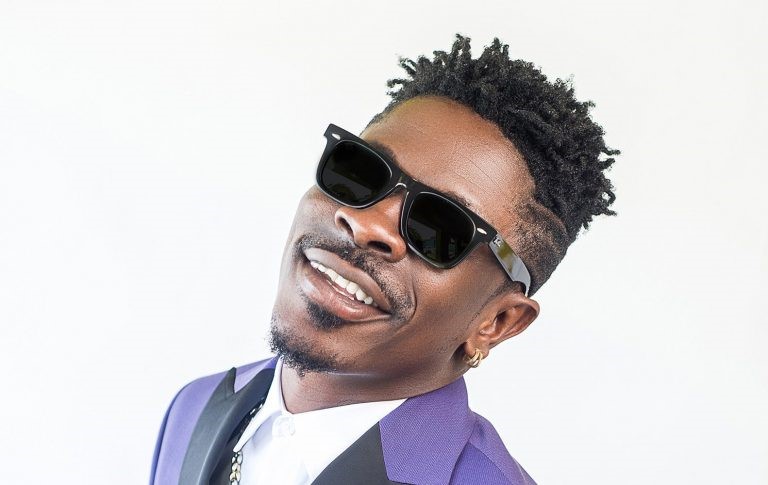 The prosecution in the criminal case against dancehall artiste, Charles Nii Armah Mensah, and three others, has told the Circuit Court that the police are searching for a new suspect who will be material to the case.

According to the prosecution, the suspect who is currently on the run, if found, may change the facts of the case.

Shatta Wale was arrested on October 19, for faking a gunshot attack on him.

He was subsequently charged with the publication of false news and causing fear and panic.

The three others, Kojo Owusu Koranteng, Idris Yusif, and Eric Venator were also charged with abetment of crime

Meanwhile, the Circuit Court has ordered the release of mobile phones belonging to Shatta Wale and his three accomplices, which are still in police possession.

This follows a request by the lawyer for the four, Jerry Avenorgbo, that the items which were confiscated upon his clients’ arrest have since not been released.

According to him, the gadgets are essential to the work of his clients.

The Judge, Emmanuel Essandor, upon hearing the argument of both parties, directed that the accused persons be given their belongings.