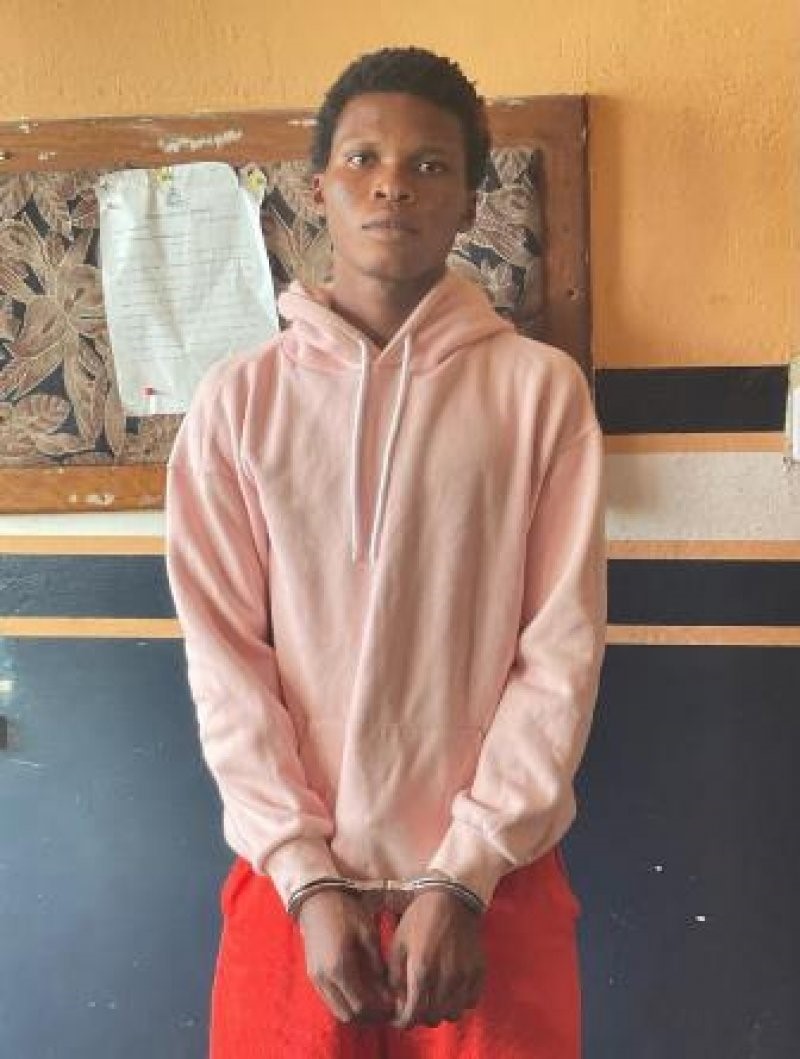 The Police have arrested Fenuku Frank Junior, a 21-year-old footballer who is a prime suspect in the police recruitment fraud in the Volta Region.

A police statement signed by DSP Afia Tengey said the suspect was arrested at Zongo Junction, Adentan in Accra.

On 14 September 2021, three persons were arrested for a fraudulent Facebook publication purported to have been created by the Volta Regional Police Commander, DCOP Mr Edward Oduro Kwateng, advertising to assist potential applicants to be enlisted into the Ghana Police Service.

Further investigation into the development revealed the sim card with the number 0557918534 contained in the Facebook ad, which aided the nefarious operations of the suspect and his accomplices, was found in the possession of suspect Frank Fenuku Junior.

The suspect during interrogation admitted being the mastermind behind the false Facebook publication created in the name of the Volta Regional Police Commander, DCOP Mr Edward Oduro Kwateng.

The suspect gave further details on how he conspired with others to swindle unsuspecting victims of their monies under the pretext of allocating Protocol slots for them in the ongoing Police Service recruitment.

The suspects in the September 14 arrest were since arraigned before the Ho Circuit Court, where one suspect was remanded into Police custody and will reappear on September 30, 2021.