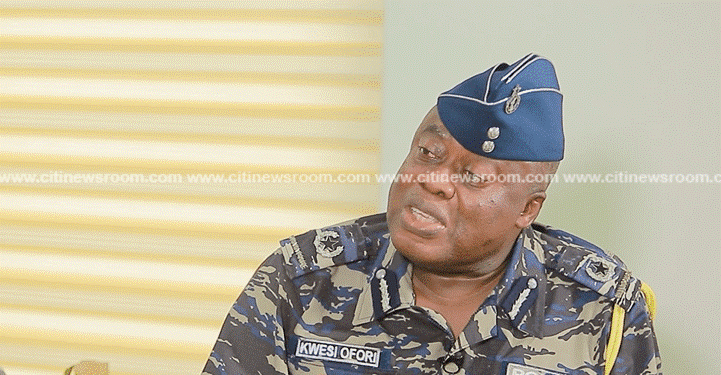 The Head of Public Affairs of the Ghana Police Service, ACP Kwesi Ofori in an interview with the media  said the police service was  in full control of the situation and working to ensure that incidents of violence are curtailed.

At Odododiodoo in the Greater Accra region, some four persons were arrested over a similar protest.

According to ACP Kwesi Ofori, “various regions deployed policemen in all district offices of the assemblies and I can say that it is well coordinated.”

He said the measures put in place  ensured that the Odododiodoo situation was put under control.

“In Tema, the Tema regional command acted swiftly, and I can say that our contingency plan and putting men ready for such incidents has helped to enable us to enjoy peace throughout the country…. Though we have some disturbing isolated incidents, we are doing everything possible to curb the situation and bring everything under control,” he added.

He added that the police service is using diplomatic means including community engagements with stakeholders in the various metropolitan, municipal and district areas to get their support to maintain peace within this period and during the voting process.

“Intelligence collection has been part of our grand security operation. We are doing a lot of engagement with local political leaders, party leaders and the youth, in particular, so everything is under control. Everyone has their own intelligence, and they are acting on it. Although challenging, the police are on top, and we will work hard to make sure that we succeed,” he noted.