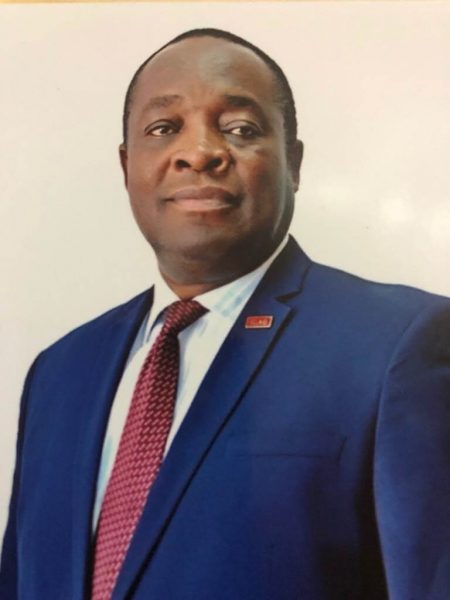 The Public Interest and Accountability Committee (PIAC) has called on the government to institute and develop a national long-term plan to guide the use of oil and petroleum revenues to facilitate the country’s developmental process.

The PIAC said such a development framework would help the country to closely monitor its progress to ensure accelerated growth.

“A national development plan is a key requirement for the spending of petroleum revenues in the Petroleum Revenue Management (PRMA) Act 2011, (Act 815) as amended by Act 893,” it said.

Professor Kwame Adom-Frimpong, the Chairman of PIAC made the call at a forum in Takoradi on the use of petroleum revenue with stakeholders in the Central and Western Regions.

The meeting formed part of the 10-year celebration of PIAC, on the theme “A decade of the management and use of petroleum revenue in Ghana, success, lessons for the future”.

It was aimed at accounting for the use of the country’s oil money and the role of PIAC in the management of the petroleum revenues over 10 years of its existence.

In the absence of the plan, the government selects priority areas on which to focus its spending on petroleum revenues, a situation that is open to discretion and abuse, the Committee, observed.

Prof. Adom Frimpong, revealed that PIAC’s assessment of the management and utilisation of the Annual Budget Funding Amount (ABFA) mechanism over the years had revealed that even though four priority areas were selected, actual spending normally covers all the 12 listed priority areas within the PRMA.

The practice has resulted in a situation where the ABFA is used to fund all manner of activities outside of the four priority areas, of which the Committee disapproved.

Prof Adom-Frimpong also expressed concern about the thin-spread of development projects funded by the oil money and called for a shift in focus to long term and sustainable monumental projects that could transcend generations.

Examples of projects envisaged include; schools, airports and hospitals and indicated that the Terminal three (3) of the Kotoka International Airport was partly funded by 30 million dollars of oil money.

“Such projects have more sustainable impacts on the economy and citizens could see its benefits to the country, he stated, adding that a concrete use of the oil resources to support job creation efforts through support for the private sector was also viable.

The Chairman of PIAC said about 6.550 billion dollars have

The Committee, he indicated, was mandated to provide and evaluate compliance with the Acts by the government and relevant institutions in the management of petroleum revenues and investments.

Prof Adom-Frimpong said petroleum revenues had been used to tackle many national problems and also weakening the potential impacts of oil revenues on the socio-economic development of the country.

He assured that PIAC would work in the public interest, by providing the opportunity for the people to express their views on the utilization of the oil revenue for the good of the Nation.