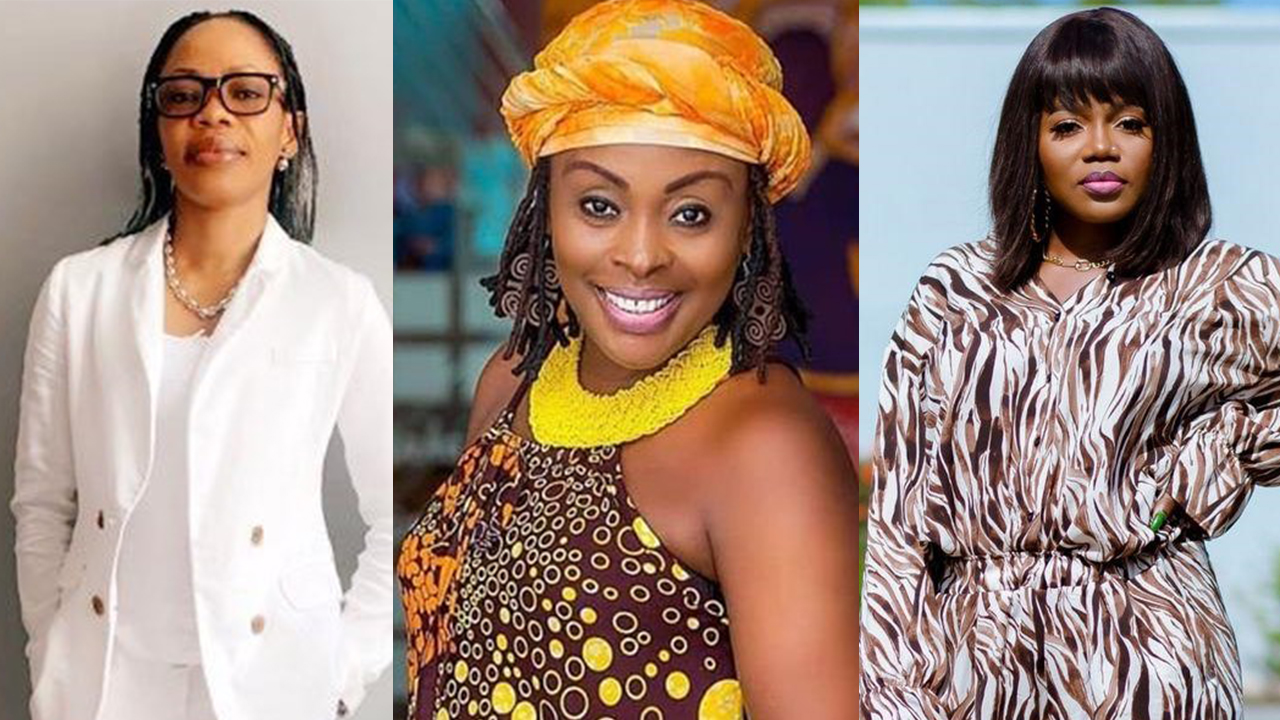 Belinda Ekua Amoah aka Mzbel was born on December 26th 1979 in Accra to Albert A. Amoah, an engineer and Agnes Nyarko. She is the last-born of seven children. She grew up in the ghettoes of James Town and Mallam and started her schooling at Godâs Wisdom Preparatory and Morning Star schools.

She continued to Korle Gonno 1 and Owusu Mills JSS at Mamprobi for her Junior Secondary School education. She had her Senior Secondary Education at Abuakwa State College between 1995 and 1997 where she offered General Arts. She majored in economics, geography and French.

Akosua Agyapong is a Ghanaian highlife musician and TV personality. She was born on November 17th 1969, in Accra Ghana. She had her secondary education at the Holy Child High School in Cape Coast.

She is one indefatigable female musicians who, at the peak of her career, gave her male counterparts in the world of highlife a good run for their money. Her name became a household word in the mid-1990s for both her sweet voice and her elaborate dance moves.

In 1992 she formed the Highlife Supergroup NAKOREX together with fellow Highlife artists Nat Brew and Rex Omar, the group’s name being an acronym made up of the first letters of each member’s name and released the song “Kpanlogo”.

Dorcas Opoku Dakwa is is a Ghanaian singer, songwriter and dancer. She was born to Isaac Dakwa and Juliana Blankson in Ghana but mostly raised by her single mother.

She adopted the stage name, Abrewa(Old woman in Akan) Nana because she was named after her grandmother.

She began to write her own songs when she was still a student in the Takoradi Polytechnic. She was inspired by the likes of Aaliyah and Mariah Carey but ventured into hiplife.

She collaborated with the Sass Squad Tuma which got her huge airplays and later recorded her first album, Sagoa in the year 2000 that made her famous.