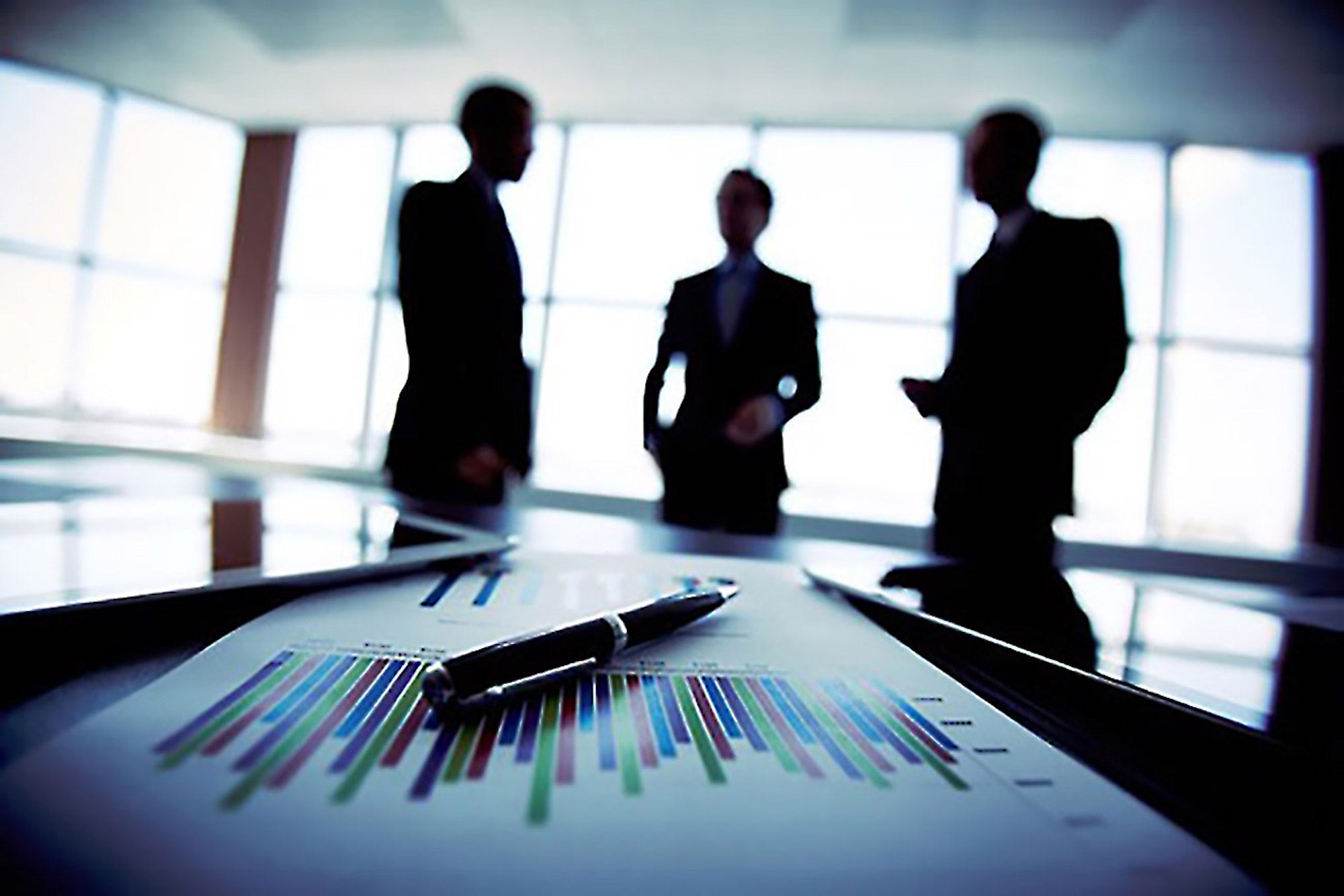 THE country’s over-zealousness for foreign direct investments (FDIs) over those from within is detrimental to the growth of the local economy.

SUPPORTING FDIs over local direct investment (LDIs) is  “risky” for the country, given that foreign investors, unlike local investors, are only interested in making money off the economy, and not interested in the good of the nation.

IT’s   this reasonthatwe must ensure that local investment is always encouraged otherwise, we stand the risk of giving out our economy to outsiders whose real allegiance is not to the economy or nation they live in; their loyalty is to the money they make from the nation and there is a big difference.

IN fact, their loyalty is not wrong, it’s business, but if our agenda is business, then we must try and incentivise those who, whether they like it or not, are permanent stakeholders in this nation.

WE at Today are of the view that our local businesses need every form of support to flourish.

THERE are many local companies that have grown from scratch to multinationals right in this country. For example, Tropical Cables and Conductors is one local company which has grown from nothing to an international exporter of cables.

THE same applies to Interplast; the company has been built from nothing over the past 57 years to become the biggest supplier of plastic pipes in West Africa.

THE question, however, is what form of support has these companies received from the state over the years?

THE free zones enterprises under the Ghana Free Zones Board (GFZB) Act, 1995 (Act 504), which currently  seeks to bait export-oriented companies into the country, are exempted from paying taxes on their profits for the first 10 years of operation.

THEREAFTER, the law allows them to pay a maximum income tax of eight per cent on their profits compared to the current rate of 25-35 per cent paid by businesses, which operate outside of the free zones, including those owned by indigenes.

THESE  incentives add to a host of others, including guaranteed serviced lands on which to set up and duty-free imports by these businesses and their assignees as specified under the law. 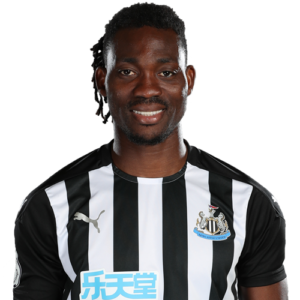