Our Ladyships of the Supreme Court 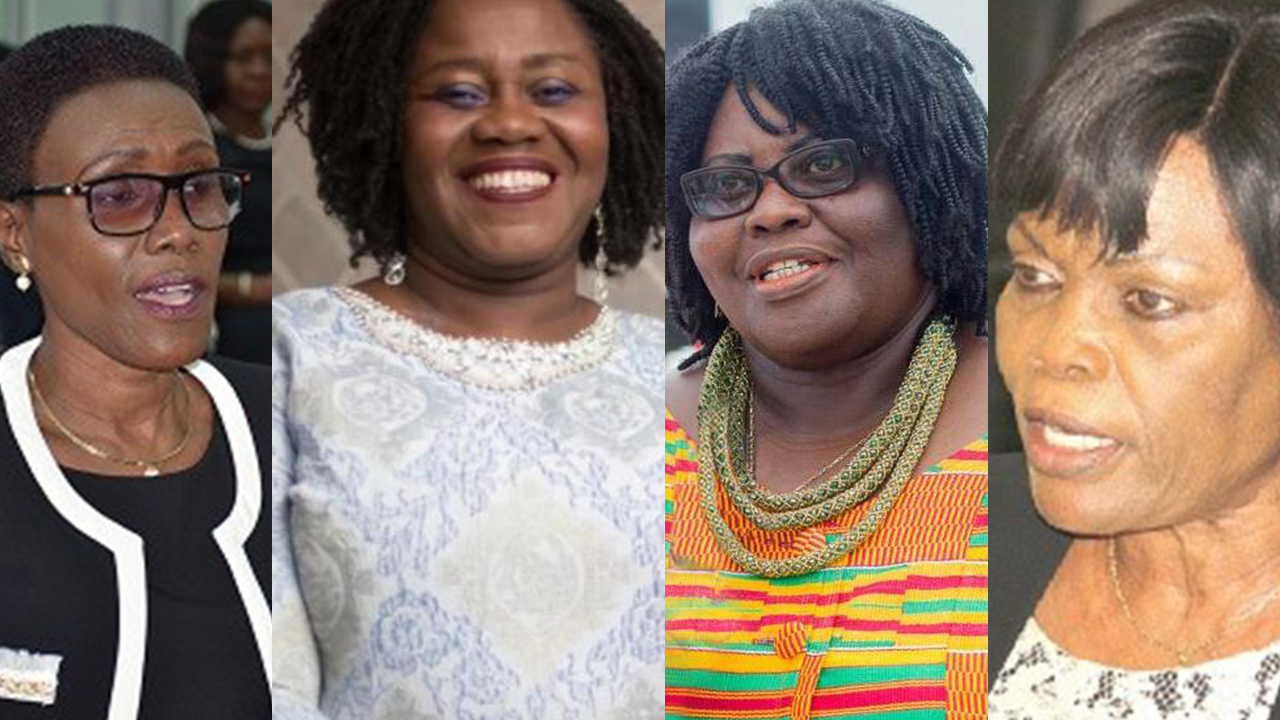 Agnes was born in Taviefe-Deme in the Volta Region on October 2, 1952 . After her studies at the Ghana School of Law, she was called to the bar. She worked as a state attorney and a private legal practitioner prior to serving on the bench. She has served on the bench from magistrate level to the Supreme Court of Ghana.

She began schooling at the Roman Catholic Primary School at Taviefe-Deme from 1957 to 1962.  She started middle school in 1964 at the Roman Catholic Girls Middle school in Ho but moved a year later to Atibie Methodist Middle School in Atibie, Kwahu. She spent a year there as well before joining L/A Presby ‘B’ Extension Middle School in Koforidua where she obtained her Middle School Leaving Certificate in 1966. She began her secondary education at Awudome Secondary School in Tsito and continued at OLA Girls Secondary School, Ho in 1969.  There, she obtained her Ordinary Level (‘O’-Level) certificate in 1972 and her Advanced Level (‘A’-Level) certificate in 1974.  She proceeded to the University of Ghana to study Law and Political Science from 1974 to 1977. In January 1979, she enrolled at the Ghana School of Law graduating in November 1980 with a Barrister-at-law degree. She was called to the bar in November 1980.  In 2007 she pursued a master’s degree program in International Relations at the Commonwealth Open University, British Virgin Islands, United Kingdom (Long Distance Learning) graduating in 2010.  She also enrolled at the Institute of Theological Studies to study a six-month diploma course in Christian Counselling in 2014.

Agnes worked as a national service personnel at the National Council on Women and Development at Koforidua from 1977 to 1978.[2] After she was called to the bar in November 1980, she joined the Attorney General’s Department as an assistant state attorney until January 1983.  A month later, she moved to Nigeria on a contract appointment to work with the Minister of Justice at Calabar, Cross River State as a state council. She later returned to Ghana to begin private legal practice at Adzoe Gbadegbe and Company. She remained in private legal practice until May 1987 when she was  appointed magistrate at Somanya. In November 1991 she was elevated to a Circuit Judge, working in Accra.

The 58-year-old Justice Lovelace-Johnson hails from Mankessim in the Central Region.

She had her GCE Ordinary and Advanced levels at the Wesley Girls’ High School, Cape Coast, and the Aburi Girls’ School, respectively.

From December 2005 to 2009, she was assigned by the Commonwealth Secretariat in London to The Gambia as a Justice of the High Court, where she also acted as an additional Justice of the Court of Appeal.

Justice Lovelace-Johnson started as a District Magistrate before rising to become a Circuit Court judge from June 1994 to June 2002.

She has held several leadership positions, including former Director of the Public Complaints and Courts Inspectorate Unit of the Judicial Service of Ghana, Vice-President of the Association of Magistrates and Judges of Ghana and former Honorary Council Member of the Planned Parenthood Association of Ghana.

A native of Winneba in the Central Region, Justice Torkornoo was born in Cape Coast on September 11, 1962 and had her ‘O’ Level at the Wesley Girls’ High School and ‘A’ Level at the Achimota School.

She completed the Ghana School of Law in June 1986.

She also served as a volunteer at the FIDA Legal Aid Service and did an internship at Nabarro Nathanson in London.

She was also a pupil associate at Fugar & Co., a law firm in Accra, before she returned in 1994 to become its director.

She became a Justice at the High Court from May 2004 to October 2012, before she was elevated to the Court of Appeal from October 2012 to date.

Some of the leadership positions she has held are Supervising Judge, Commercial Courts; Chair, Editorial Committee of Association of Magistrates and Judges; the Chief Editor for the development of Judicial Ethics Training Manual; Vice-Chair of the E-Justice Steering/Oversight Committee and Vice-Chair of the Internship and Clerkship Programme for the Judiciary.

Henrietta Joy Abena Nyarko Mensa-Bonsu, JSC, FGA is a Supreme Court Judge of the Republic of Ghana. She was nominated by president Nana-Akufo-Addo. She is the 5th female member of the Court. Prior to her appointment to the Supreme Court, she was a Ghanaian law professor who served as a member of the United Nations Independent Panel On Peace Operations.

She has used platforms available to her to advocate for peace to accelerate national development. She was the guest speaker at the Second Annual Peace Lecture put together by the Accra West chapter of the Rotary Club and the Institute for Democratic Governance (IDEG), where she spoke about the “need to nurture peace” without waiting “till the need arises for peace before we go for it”. She delivered the 2014 University of Ghana Alumni Association lecture on the topic “The African Union’s Peace and Security Architecture: A guarantor of peace and security on the continent”.

In 2017, Mensa-Bonsu failed in her bid to be elected as a Judge of the International Criminal Court (ICC). She was a member of the Presidential Commission of Enquiry which probed the Ayawaso West Wuogon by-election violence.

She was appointed by President Nana Addo Dankwa Akufo-Addo, in May 2020 for consideration fort to the bench of the Supreme Court of Ghana.