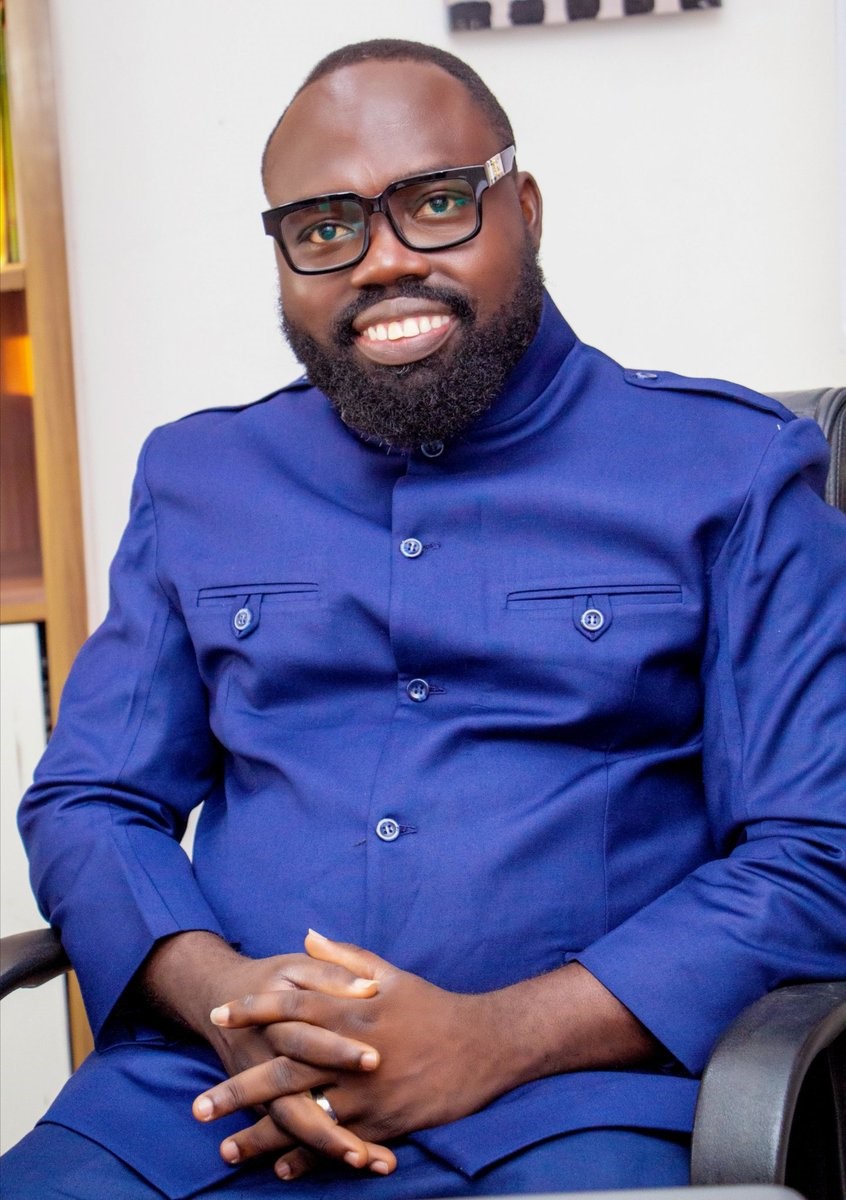 National Democratic Congress’ (NDC)  Deputy General Secretary, Peter Otokunor insists the blame for the casualties recorded in the 2020 general elections should be shifted on the Electoral Commission (EC).

According to Mr Otokunor, eight lives were lost and these deaths rest on the shoulders of the EC despite its stands that such a burden should be laid at the doorsteps of the agencies mandated to provide security for the election.

Speaking on Joy News  on Monday, October 25, 2021 which was monitored by Today , he indicated that the gross misconduct of returning EC officers compelled some individuals to oppose the collation processes, resulting in their deaths during an encounter with the military.

“At Ablekuma Central, my constituency, there was no revolt at all. The Electoral Commission’s returning officers, did a few things that, the people started complaining, that led to the gunshots which caused the life of Ibrahim Abass.”

He also noted other few areas that saw some discrepancies include Techiman South Constituency.

In relation to the aforementioned constituency, Mr Otokunor said “the Electoral Commission officer that day was completely in some kind of unholy relationship with the NPP and the military.”

He added: “We believe that what happened was pre-planned because it was clear to influence the verdict of the Parliamentary seat.”

Speaking at an Inter-Party Advisory Committee (IPAC) workshop to review the election in May, EC Chairperson, Jean Mensa said that “the entire electoral process and its success rest on our shoulders, but our mandate as enshrined in the Constitution does not include security.”

“We collaborate and partner with our security agencies in their quest to carry out their responsibility of ensuring peace, law, and order at all centres throughout the country,” she added to absolve the Commission from any blame.

Also, earlier on Monday, Deputy Chairperson of the EC, Dr Bossman Asare addressing the press subscribed to the assertion that the 2020 elections was transparent, fair, credible, and inclusive.

“It is not a wonder that the internationally recognized EU International Observer Mission, which has a track record of elections observation, scored the 2020 elections 95%,” he therefore added.

But this position has been challenged by the National Democratic Congress.

“This election, when it comes to peacefulness, sanctity, it is the most mutilated in the history of this country. We had an election that 8 people lost their lives,” Peter Otokunor said.