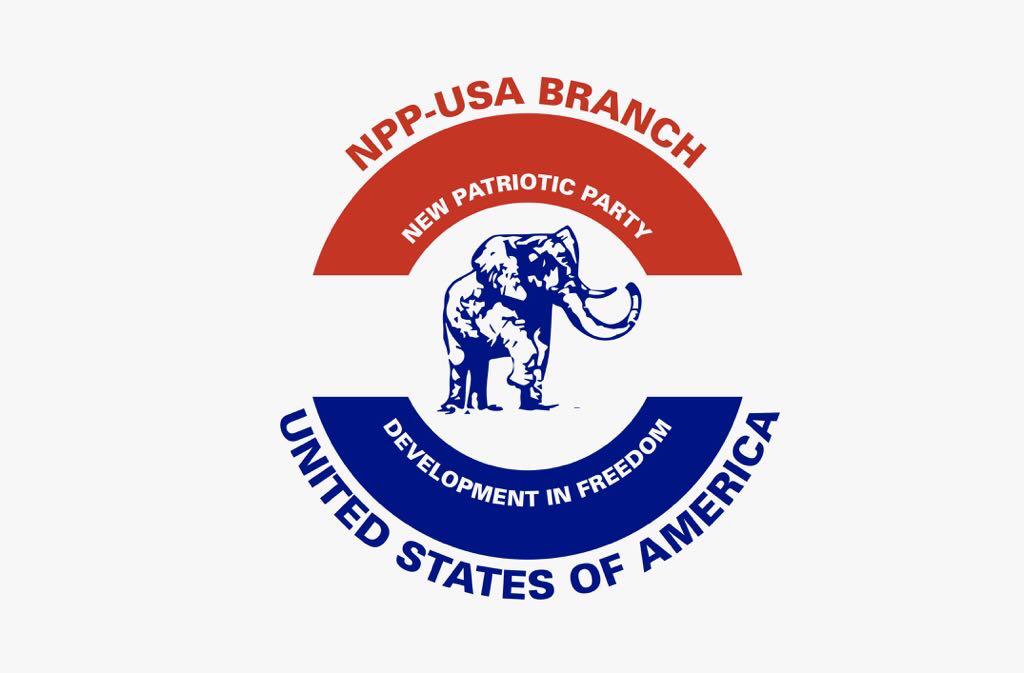 The Today Newspaper continues its public education with a view to contribute to the promotion of development-oriented politics with a historic perspective.

The paper welcomes and will publish the comments, views, opinions of our numerous readers on the subject stated.

The New Patriotic Party (NPP) told Ghanaians during the 2000 elections that it “had the men” to solve the country’s social, economic and development challenges significant though they were. These men included big names such as J. H. Mensah, Yaw Osafo Maafo, Kofi Konadu Apraku, Nana Akuffo-Addo, Dr. Addo Kufuor and Major (Rtd.) Courage Quarshigah,

Others were Jake Obetsebi-Lamptey, Hackman Owusu-Agyeman, Alan Kyerematen, among others. These “men” together with the late Prof. Albert Adu Boahen and former President John Agyekum Kufuor gave credibility and credence to the NPP call that indeed, they had the men.

The NPP’s Economic Think Tank took on the Rawlings Administration at every turn, led by the late J. H. Mensah in Parliament. J.H. Mensah was the minority leader in parliament during Rawlings’ second term, but later assumed the leadership of the House in the first term administration of President Kufuor.

Interestingly enough, it took one “Iron Lady” the late Hawa Yakubu an independent turned NPP MP and later, Minister of State, to stand up mightily in Parliament to speak for the regular Ghanaian.

One big hurdle that faced the Kufuor Administration was a high debt problem.  It was either to use the men with superior economic brains to solve it or submit the country to the league of Highly Indebted Poor Countries (HIPC).

Our investigations reveal that then Finance Minister, Yaw Osafo Maafo opposed the move to declare Ghana a HIPC country.  The Economic Management Team led by the late J. H. Mensah opposed it.

Their main reason was that the country would be disgraced before the whole world with a HIPC tag and become known as being insolvent.  It took the urging of two ladies, Clare Short and Valerie Amos to convince the President to go against the wishes of his key Cabinet Ministers.

To be accepted into HIPC ranks, the Administration had to write what was known as a Poverty Reduction Plan. Insiders tell how influential personalities such as the late Obetsebi-Lamptey, Elizabeth Ohene and as a reliable source disclosed, including the current President, objected, arguing that their party believed in “Wealth Creation” and not “Poverty Reduction”.

Nevertheless, the urge to rid the country of suffocating debts trumped the poverty reduction objections and what became known as the “Agenda for Growth and Prosperity” GPRS 1 was delivered and with it, Ghana became a HIPC nation.

In one of his interviews, former President J. A. Kufuor said, “Early 2001, 2002, we would remember the state of the economy of our country and also the fact that the policy of HIPC was not popular at all.

President Kufuor made it clear in the said interview: “That time, I was privileged as the President of Ghana, to meet two ladies from Britain. One of the ladies was our guest of honour, Baroness Amos. I will let you know that even though the situation demanded the adoption of that policy, the Highly Indebted Poor Country (HIPC) initiative, not even my Cabinet readily accepted it”.

He further disclosed: “Why? Because they said, it was too demeaning for a young government, a new government, we took office in 2001, and to go public and admit to the insolvency of our country, we just couldn’t expose our debts internationally. So Cabinet did not support it; and not any of our then known economists will support it.

But I found that there wasn’t an alternative to admitting to the situation that we were in a way insolvent economically,”

The decision of the Administration led the International Monetary Fund (IMF) and the World Bank Group’s International Development Association (IDA) to agree on February 22 and 26, 2002 respectively, to support a comprehensive debt reduction package for Ghana under the enhanced Heavily Indebted Poor Countries (HIPC) Initiative.

Total relief from all of Ghana’s creditors was reported to be worth approximately US$3.7 billion, which is equivalent to US$2.186 billion in Net Present Value (NPV) terms; 1 or 56 percent of total debt outstanding after the full use of traditional debt relief mechanisms.

The question we must ask ourselves is how did the country use the debt relief funds?  Also, have subsequent Administrations learned anything from the HIPC experience?  And shouldn’t academic institutions and policy experts weigh in on this crucial matter, especially when international institutions such as the IMF continue to bring our debt burden as a nation to the fore?

After Ghana has reached the flexible completion point in July 2004, her external debt was expected to remain below the NPV of debt-to-government revenue threshold of 250 percent established under the HIPC Initiative. The NPV of expected external debt would be US$2.9 billion.

After completion point, the country is expected to benefit from additional debt relief as indicated by bilateral creditors. This would further reduce the external debt stock to US$2.4 billion. The adoption of the Enhanced HIPC Initiative has also led to a drastic reductionist debt servicing 32.5 per cent in 2001.

This further reduced to 19.4 per cent in 2002 and 7.6 per cent in 2003.  From the foregoing, it is crystal clear that the debt relief has really impacted positively on Ghana’s external debt repayments and has therefore reduced the debt-servicing burden that plagued the country over the years.

If this trend continuous, it would make “Ghana’s future debt repayments more sustainable and bearable.”  And this is how the Bank of Ghana (BoG) captured it in its concluding remarks on the Initiative:

“It has generally been established that debt relief as a result of the HIPC Initiative has impacted positively on Ghana’s external debt, by moving it to the threshold of sustainability…

To channel gains made from debt relief as a result of the HIPC Initiative into development and poverty reduction, the following policy issues need to be considered critically”:

· While the debt relief granted under the HIPC Initiative will substantially reduce the debt service due on existing debt, maintaining debt sustainability will also crucially depend on future macroeconomic policies, growth performance, and financial assistance from donors.

· A pro-poor debt relief strategy like the GPRS must be reviewed and it must address the core issues of ownership, lack of dialogue with civil society and proper participation.

· Converting debt relief liabilities into investment in primary health care, basic education, water and sanitation measures would act as a catalyst for accelerated progress towards the 2015 targets, this should be established as such as the core purpose of the HIPC initiative and one explicit objective of public expenditure policy in Ghana.

· There are no easy answers to the fungibility problem, but if the political momentum behind debt relief is to be sustained, debtors and creditors need to acknowledge that it is generating benefits in terms of poverty reduction and human development. (Bank of Ghana policy Briefing Paper, January 20, 2005)

At some point, projects big and small were painted with HIPC signage proudly announcing the benefits gained.  The Today Newspaper intends to travel the length and breadth of the country to review what has been the lasting impact of HIPC in Ghana.