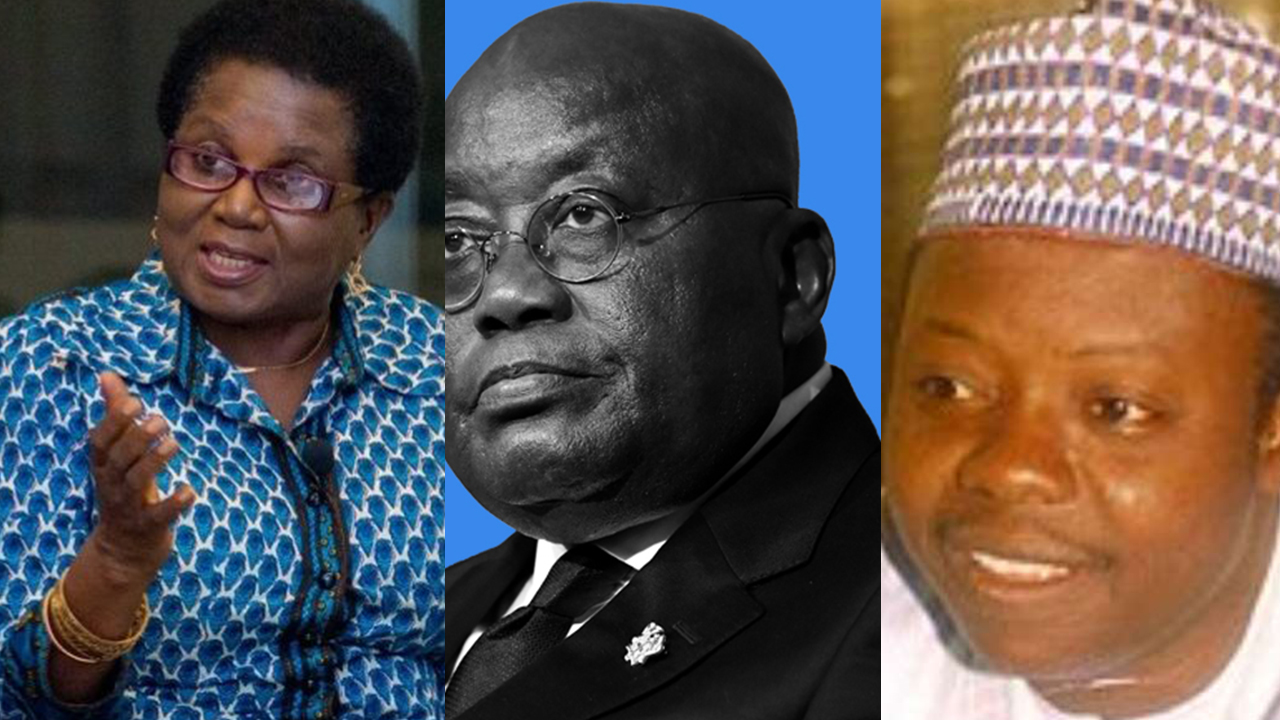 The fight against corruption has been an obsession of almost every Ghanaian leader, right from the inception of Ghana’s 1st Republican administration, under Dr. Kwame Nkrumah. It was on the basis of the surge for that purity that Nkrumah fell out with his confidante, K. A. Gbedemah, who was accused on many fronts, including corruption.

Prime Minister Busia indeed moved and made his intentions on the subject very clear. So “In March 1970, Mr. Justice P. D. Anin was named by the Ghanaian Presidential Commission, acting on the advice of the Prime Minister, to head a five-man Commission of Enquiry into Bribery and Corruption”.

Not only was it authorised “to study the area, prevalence, and methods of bribery and corruption in Ghanaian society”, but “also to determine whether there were factors in the society which contributed to this. As a people, do we frown upon and resist bribery and corruption or do we tend to regard them as natural and inevitable?”, asked Justice Anin at the first meeting of the Commission of Enquiry on 29th June, 1970.

The Commission chairman further added: “Do we draw a line between the ‘customary drink’ under our traditional practices, and bribery and corruption of public officers and others holding positions of trust?” The answers to these questions, it was hoped, “would lead to recommendations for the eradication of these ‘social evils’.”

So when the then President John Agyekum Kufuor declared “Zero Tolerance for Corruption”, it found great favour with Ghanaians.  After the long PNDC/NDC 1&2 administrations, the masses of the people were ready for the “Positive Change” promised by the Kufuor Administration.

There was the hope that the President would check his own people and clamp down on anything that smelled, felt or looked like corruption.  Jake Obetsebi-Lamptey was the Chief of Staff residing at the Osu Castle. Elizabeth Ohene was the Minister of Information and Nana Akuffo-Addo was the Minister of Justice and Attorney-General.

A highly ranked NPP executive is convinced that it is this trio of ministers who shaped the beginning and end of the “Zero Tolerance for Corruption” policy. Those were the days that the former President, Jerry John Rawlings was closely marked because he was considered a threat to the stability of our infant 4th Republic.

An insider told Today, that it wast that obsession with the former President that led to the suspension of some of his privileges by the person later to become his close pal, Nana Akuffo-Addo.

Mallam Issa, Chairman of the PNC political party became the embodiment of the fight against corruption.  He, during his appearance before the Vetting and Appointments Committee of Parliament made “I will consult” a popular phrase in the country.

Parliament approved his nomination to become Minister of Youth & Sports during a period of inclusiveness which PNC and CPP members joined NPP members in the first Kufuor Administration of January 2001, to January, 2006.

What happened to Mallam Issa?  He was jailed for four years in July 2001 and also fined $1,400 just a few months after he was sworn into office as Minister of Youth and Sports.  He was also to refund $46,000 within one month or face an additional 12 months in jail.

He was prosecuted by the then Attorney-General, Nana Akuffo-Addo and held up as an example of the political will of the Kufuor Administration to punish its own corrupt officials.  Mallam Issa had misplaced, lost or caused the disappearance of $46,000 meant to pay Ghanaian Black Stars players who had gone to play in a Cup of Nations qualifier against the Sudan.

Many in Ghana at the time commended the then President and asked him not to relent in the Zero Tolerance for Corruption crusade.  Others felt that Mallam Issa was prosecuted because he was not a member of the NPP and that there were people in the NPP and PNC who were against his appointment as Minister in the first place.

Still, prosecution and jailing of a minister by an Administration he was a part of, signaled a potential new beginning and a much needed boost in the fight against corruption.

Many people Today interviewed have been asking, what happened?

They point to a number of allegations made against members of the Kufuor Administration and the “bring evidence” retort and conclude that a fantastic opportunity was wasted on the altar of partisan politics.

Reference is also made to the prosecution of opposition NDC officials such as Kwame Peprah, Victor Selormey and others as which in their opinions represented a departure from a policy desperately needed by the country.