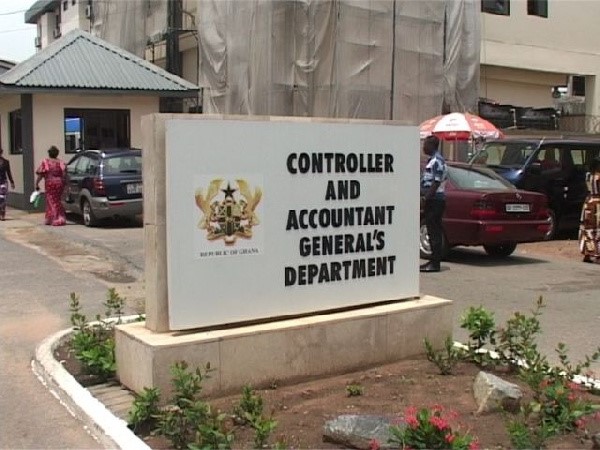 The Controller and Accountant-General’s Department (CAGD) says it will not withdraw its directive ordering public sector workers to acquire a national identification card by December 1, 2021, or forfeit their salaries.

There have been agitations by a section of government workers and unions since the Department issued the directive on Tuesday, October 12, 2021, with some asking the Controller and Accountant-General to reconsider the directive and withdraw it completely or have the deadline extended.

Speaking in an interview with the media  in Accra last week  Thursday, Cephas Narh Dosso, the Head of Public Relations at CADG, reaffirmed the Department’s directive, saying it was the best way to address challenges in the government’s payroll system.

He explained that Section 8(4) of the Public Financial Management Act, 2016 (Act 921), mandated the CAGD to, among other functions, receive, disburse and provide secured custody for public funds.

He said as a department that deals with about 500,000 government workers, it was necessary that it puts in measures to ensure the integrity of the payroll at all times.

“We have a payroll that takes care of about 500,000 government employees nationwide. As a department, over the years, the CAGD has been instituting measures that will ensure that the integrity of the payroll is maintained at all times,” Mr Dosoo explained.

He rather urged the various public institutions and unions to educate their members to acquire the cards before the deadline.

Mr Dosoo said: “We appreciate the concerns by our unions because they are our major stakeholders but, what we will say is that…we need to urge our colleague workers to avail themselves and go through the registration process. For now, the deadline is not today, and so the best thing to do is to avail ourselves.

“When we get to the deadline we will review the data, and I am sure the right decisions will be taken by the right authorities,” he added.

The CAGD, in a statement issued on Tuesday, October 12, 2021, warned that government workers without Ghana Cards would not be paid from December 1, 2021.

The move, it said, formed part of the government’s efforts to deliver a speedy, secured, and verified payroll service to employees and pensioners while reducing the risk of undeserving payments or claims.

The National Identification Authority, early this month, disclosed that more than 15 million citizens had registered for the Ghana Card.

However, out of the number, only 12 million had been issued with their cards. The NIA added that provisions were being made for the three million Ghanaians yet to receive their cards to get them.