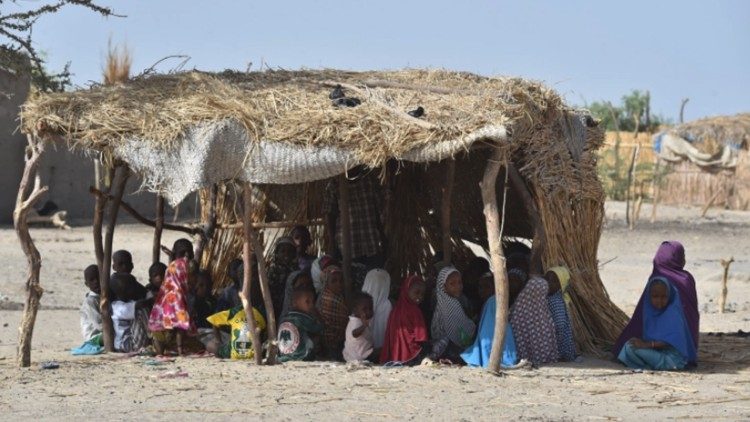 At least 25 children aged five to six have died after their straw-hut classrooms caught fire in southern Niger, officials say.

Several others were injured during the blaze, which broke out on Monday morning as children took part in school lessons in the country’s Maradi region.

The cause of the fire is not yet known.

In Niger, overflow classrooms are often built using wood and straw when the main brick structures are unable to accommodate all schoolchildren.

One eyewitness told the BBC they saw several bodies being carried from the scene and a number of children with injuries being placed in vehicles to be taken to hospital.

Some of those injured were said to be in a critical condition.

All classes at the school have been suspended.

While it is not uncommon for fires to occur in school outbuildings in Niger, it is rare for one to result in so many deaths.

However, earlier this year some 20 children died in a similar fire in Niger’s capital, Niamey, after becoming trapped behind the school gates.

In total 28 straw classrooms were destroyed in that incident, which prompted a public outcry.

Most of those who did not manage to escape were attending the school’s nursery.