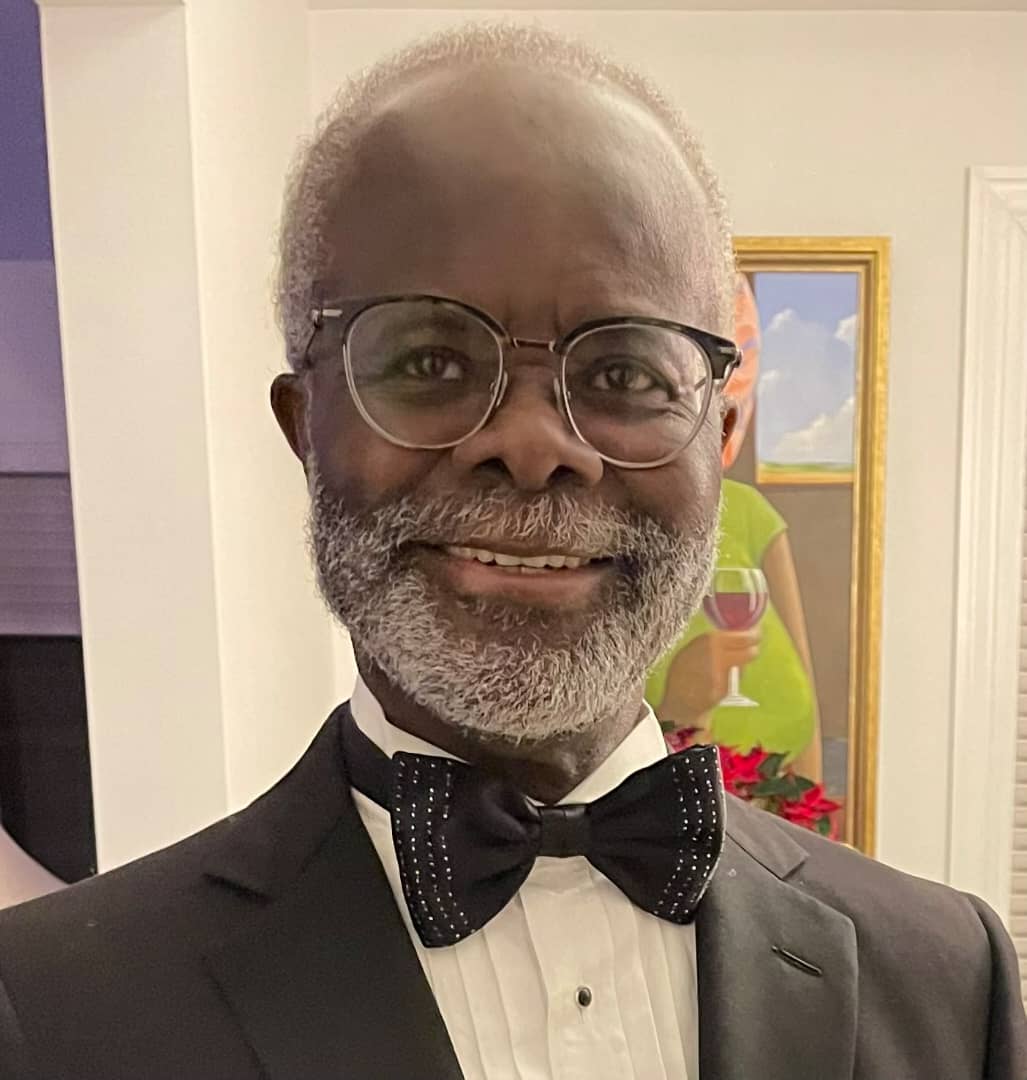 According to Judge Durkin, “Accordingly, the Court finds that the proposed amended complaint would be subject to forum non-conveniens dismissal for the same reasons identified in its prior order”.

For these reasons, Plaintiff’s motion for leave to amend its complaint, R. 26, is denied. Except as otherwise stated in the Court’s prior order, dismissal of all claims is without prejudice to refile in an appropriate forum. Civil case terminated.”

Per court documents, Judge Durkin on 23 November 2021, ruled that plaintiff “…could not establish a domestic injury to sustain its statutory claims.  Therefore the “…Court dismissed plaintiff’s civil RICO claims with prejudice. (RJR Nabisco, Inc. v. European Cmty, 136 S Ct. 2090 (2016); Doc. 25). The Court concluded it had subject matter jurisdiction over plaintiff’s non-RICO claims, and granted it the opportunity to move for leave to file an amended complaint if the plaintiff could cure the deficiencies described in its opinion.”

Accordingly, on 14 December 2021, the Birim Group represented by Lawyer Asiedu, submitted a “Memorandum of points and authorities in support of its motion for leave to file an amended complaint.”

Today’s numerous discerning readers will recall that on November 24, 2021, the attorneys for Dr. Papa Kwesi Nduom and others put out the following statement:

“Federal Court Dismisses Incoherent Complaint Filed Against GN Bank, Outside Directors and Others

The complaint was filed by Birim Group, LLC, a California Limited Liability Company whose sole member was the lawyer who filed the complaint and who had purchased $30,000 and $52,219 claims against companies in Ghana from two citizens of that country. Although neither GN Bank, Dr. Nduom nor any of the GN Bank directors were alleged to have themselves taken any action against these Ghanaian citizens, the complaint named each of them as defendants based on vague allegations of a vast international conspiracy for which the Court found no supporting facts had been alleged.

Noting that “[t]he U.S. Defendants characterize the Plaintiff’s complaint as a political smear devoid of actionable allegations,” the Court in its dismissal decision stated that “[t]he complaint is adorned with extraneous information making the allegations difficult to parse into a coherent narrative.”

The bulk of the complaint made civil allegations under the RICO statute, but the Court dismissed those claims “with prejudice.” This means the RICO claim cannot be brought again. Referring to the Ghanaian citizens from whom the Plaintiff had purchased its claims, the Court also stated about the remainder of the complaint that “[m]ost of the allegations appear wholly unrelated to any losses suffered by Assignors.” According to the Court, those allegations were “pled in conclusory fashion and fail to allege any liability on the part of the U.S. Defendants for Plaintiff’s common law claims.” The Court gave Plaintiff 21 days to explain how it could cure the deficiencies of the complaint or else the dismissal of the entire complaint would become permanent just like the dismissal of the RICO claim.

According tour sources , GN Bank was confident that upon review the Court would agree that this complaint was without merit and could not proceed as a matter of law.

“We are grateful for the care the Court exercised in reaching its decision today,” said Dr. Nduom.

“Unfortunately, even when allegations are entirely false and without merit, the fact that they have been made at all can be misused for financial or other reasons. That is what happened here but hopefully the Court’s clear and decisive decision will put an end to any further misuse of these unfounded allegations”, the astute entrepreneur added.

The case was pending in the United States District Court for the Northern District of Illinois and is captioned Birim Group LLC v. Nduom et al., 1:20-cv-07198. Attorneys for GN Bank included the Chicago-based law firms of Meza Law and A&G Law, LLC.”

The Today Newspaper has in its possession the names of all the government officials, and citizens and former customers of Groupe Nduom companies who collaborated and schemed with the plaintiffs to enable them to file the complaints. The newspaper is aware of those who gave them access to confidential documents.

Speaking with Today Dr. Nduom  expressed his satisfaction with this latest ruling.  He noted that it was within  his right to seek relief from the Birim Group (Kwasi A. Asiedu), Margaret Amanpene Sekyere, Nana Kwame Twum Barima and others at appropriate places in Ghana and the United States of America (USA).