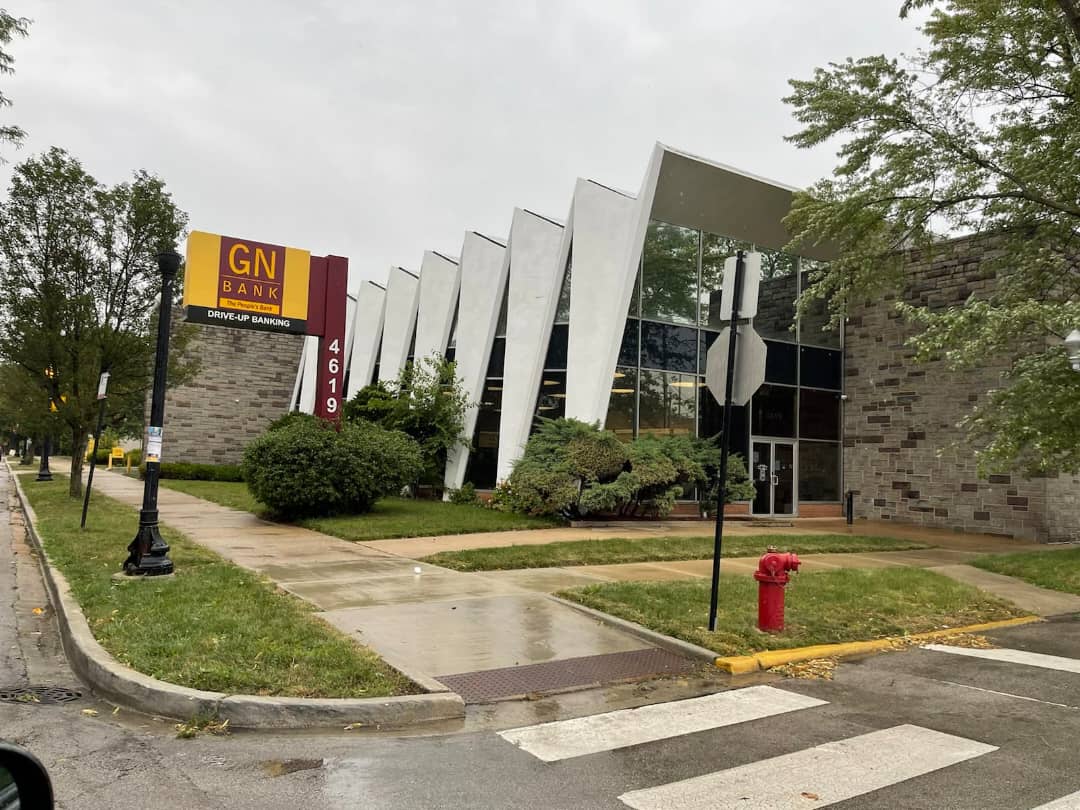 *US GN Bank  NOT in Hot Water

Dr. Papa Kwesi Nduom Chairman and President of Groupe Nduom resolved to take on any one who acts to cause damage to his international reputation.  Such acts he says cause irreparable financial loss to himself, Groupe Nduom and Ghana as a whole.  He contends that Americans refer to his family as a Ghanaian-American one.  As such, he is very careful not to do anything that will run off negatively on the country.  So he cannot also allow clueless people in Ghana to soil a positive accomplishment happening his family is engineering in Chicago, USA.

Dr. Nduom is contending that the newspaper acted as a mischievous parrot with its publication in a hurry without checking the facts or accuracy of something allegedly originating from the USA.

This is not the first time the Daily Guide has carried a front page story aimed at discrediting Dr. Nduom and his business activities.  The Daily Guide had egg on its face when the Birim Group case filed in the US against Dr. Nduom was thrown out of court.  The newspaper had carried stories on its front page with reckless enthusiasm.

Readers will recall the following:

“Federal Court Dismisses Incoherent Complaint Filed Against GN Bank, Outside Directors and Others

The complaint was filed by Birim Group, LLC, a California Limited Liability Company whose sole member was the lawyer who filed the complaint and who had purchased $30,000 and $52,219 claims against companies in Ghana from two citizens of that country. Although neither GN Bank, Dr. Nduom nor any of the GN Bank directors were alleged to have themselves taken any action against these Ghanaian citizens, the complaint named each of them as defendants based on vague allegations of a vast international conspiracy for which the Court found no supporting facts had been alleged.

Noting that “[t]he U.S. Defendants characterize the Plaintiff’s complaint as a political smear devoid of actionable allegations,” the Court in its dismissal decision stated that “[t]he complaint is adorned with extraneous information making the allegations difficult to parse into a coherent narrative.”

The bulk of the complaint made civil allegations under the RICO statute, but the Court dismissed those claims “with prejudice.” This means the RICO claim cannot be brought again. Referring to the Ghanaian citizens from whom the Plaintiff had purchased its claims, the Court also stated about the remainder of the complaint that “[m]ost of the allegations appear wholly unrelated to any losses suffered by Assignors.” According to the Court, those allegations were “pled in conclusory fashion and fail to allege any liability on the part of the U.S. Defendants for Plaintiff’s common law claims.”

Dr. Nduom contends that the Daily Guide as usual failed to investigate the accuracy or otherwise of a news story emanating from Chicago.  Worse, he is unhappy about the cavalier way with which the newspaper concluded that Dr. Nduom’s bank in the USA is “in hot water”.

It will be recalled that Dr. Nduom led his family to acquire a small bank on the south side of Chicago in the state of Illinois in the USA in 2016.  The bank then known as the ISF Bank was rebranded as GN Bank after the acquisition.  This bank is over 86 years old.  The bank’s capital had been virtually depleted under the weight of millions of dollars of delinquent mortgage loans.  The Office of the Comptroller of the Currency (OCC) the regulator gave an opportunity for the bank to seek new capital in order to avoid being shut down.  Dr. Nduom presented a strategic and capital plan which was accepted by the regulator and was allowed to take control of the bank.  This was after some months of rigorous and involved investigation and examination of Dr. Nduom and his family.  The OCC was particularly interested in the ability of the incoming shareholders to turn the bank around.

After six years of very challenging situations and hard work, GN Bank is now financially stable.  This feat has been achieved despite the horrific impact of COVID-19 in the USA the past two years. GN Bank has good capital above the regulator’s requirement, excellent liquidity and is profitable.  Last year, the bank invested in and implemented an ultra modern core banking system called Precision from Fiserv a top rate technology company in the USA.

Not surprisingly, a small minority of current and former customers who failed to make required payments on their loans have complained from time to time when the bank has taken action within banking regulations to make them pay.  In particular, the bank has initiated legal foreclosure actions to compel those who have been delinquent on making mortgage loan payments to do so.  It is such normal and appropriate actions that have helped bring discipline to the bank and have enhanced its prospects.

GN Bank is not in trouble.  The bank is not “in hot water”.  In fact, it is thriving.