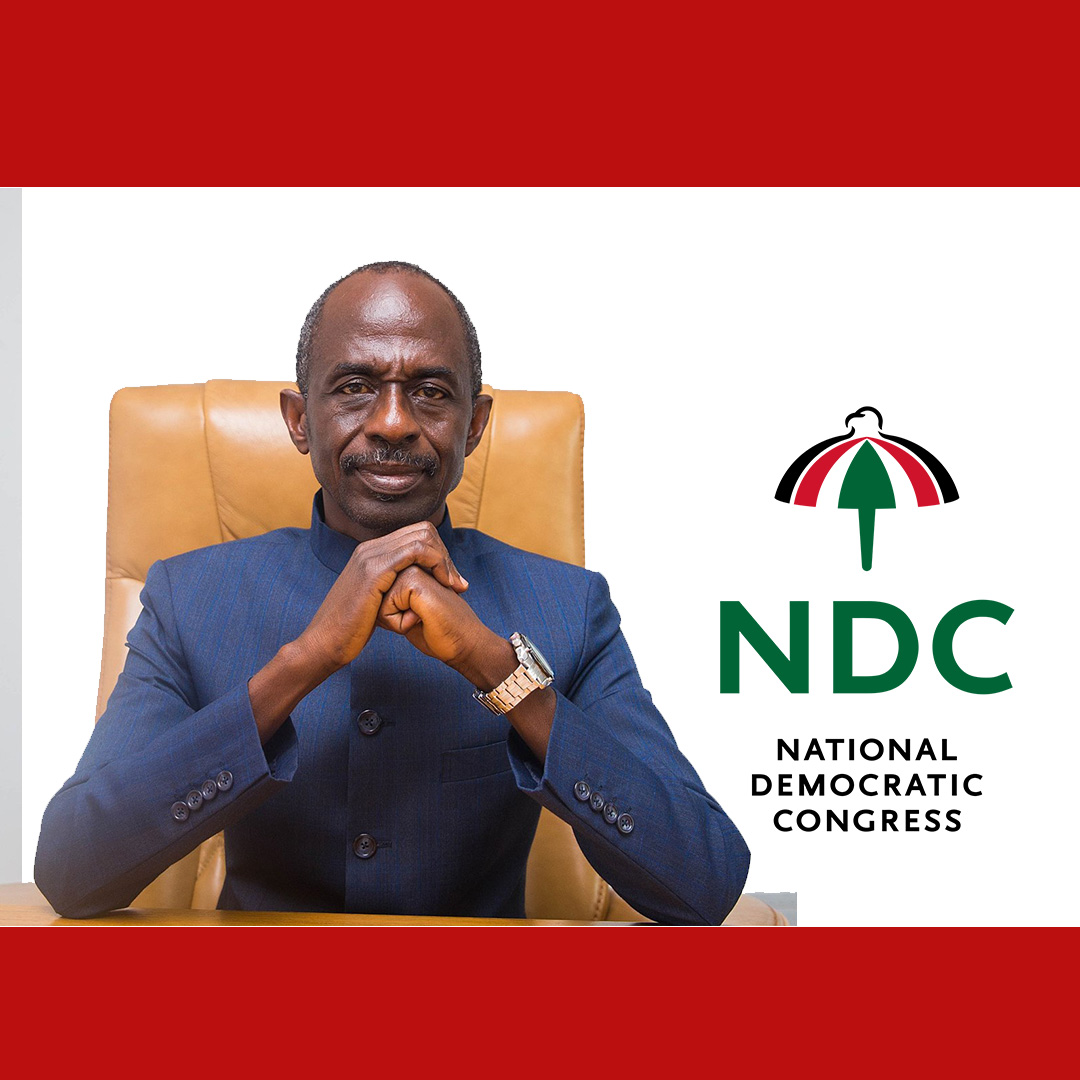 The General Secretary of the National Democratic Congress (NDC) says the opposition party’s electoral reforms presented to the Electoral Commission (EC) primarily seeks to improve democratic governance in the country.

According to Mr Johnson Asiedu Nketia, the party has noticed some challenges faced by the EC in its work with political parties, hence the need to resolve them.

Speaking on Joy News which was monitored by Today Newspaper  he noted that the party was proposing that the EC be split into two separate bodies namely Office for the Regulation of Political Parties (ORPP) and an Electoral Commission (EC) to address the controversies.

“They always play second fiddle so we think that in other countries, best experiences have shown that there is a different body that registers and regulates political parties. That is different from the body that conducts elections. We think that it will be better to do that in Ghana because that is aimed at solving a problem we have identified,” he explained.

He noted that several actions in the past during election periods supported  the need for two separate bodies.

For him, the Electoral Commission has always been distracted when controversies arise from smaller political parties as to why they do or do not qualify to participate in the elections.

Despite admitting that the EC has not spoken of such challenges, Mr Asiedu Nketia noted that the Commission “is not doing its work and it is creating a problem.”

“In the past couple of elections, when we are getting to the filing of nominations, there are always some controversies about which party qualifies to contest, who doesn’t qualify to contest and it raises unnecessary controversy.

“We think that it is an unnecessary distraction on the Electoral Commission. So if you separate it and get other regulatory body which will be responsible for registering political parties and make sure that their activities are regulated according to the laws, so that by the time the election time gets near, as many political parties have qualified to contest the election, it will be apparent. They will know it themselves so it will not be as if we are gambling and it is the day of filing of nomination that you are told you cannot contest,” he intimated.

He, therefore, stated that having two separate bodies “will help them focus on the important aspects of political parties satisfying the laws that govern their activities – filing of financial returns, maintaining offices and all those things that qualify them to be political parties.”

“So it is not something coming to push the exclusive interest of the NDC. It is just our contribution towards developing our democracy,” he concluded.

Aside from the aforementioned proposal, the NDC is proposing that Chairpersons of the Electoral Commission (EC) must be appointed after Parliament has approved their nominations.

Also, the party is suggesting that the list of all polling stations to be used for an election with their names, code numbers and locations should be published in the Gazette and as supplements in the state newspapers not later than 30 days.

According to the party, “this recommendation will deepen the transparency of the electoral process and help to prevent possible abuses at obscure polling stations.”