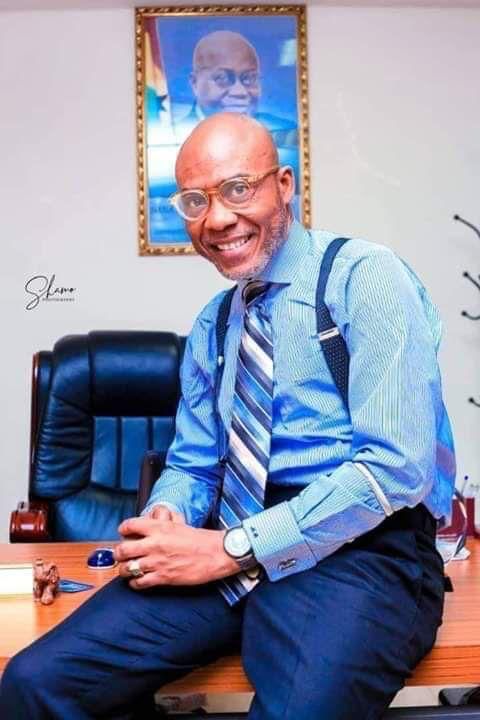 A founding member of the ruling New Patriotic Party (NPP) government, Musah Superior, has declared his intention to contest the party’s  general secretary slot when it opens nominations in 2022.

According to him his decision was informed by  the numerous calls  on him from the rank and file of the party to serve in that role.

In a statement issued to  Today to declared his intention,  the aspiring general secretary of the NPP  said, “as a true, loyal and dedicated member who is desirous in serving the New Patriotic Party in any capacity, I feel obliged to respond positively to the calls by the numerous party people across the country”.

According to him, the government of the NPP  had performed well; and “we must build on the successes chalked by the government as part of our strategy to secure victory in 2024”.

He indicated that It was  for this  reason that he had offered  himself  for the general secretary position to lead in galvanizing the grassroots to re-build a stronger, thoughtful and more efficient party capable of energizing and mobilizing first our supporters and sympathizers, and then millions of non-NPP voting citizens across the country to compete meaningfully in the 2024 general elections.

“We must be ready now and at all times to properly plan and execute an efficient and innovative campaign for victory in the 2024 General Elections.

“I have the capacity and the strength to find the lost spirit, revive the dormant party structures across the country and serve the party people with purpose, greater assertion and conviction in the mandate l seek. In the coming days, I shall formally make my vision public in my interaction with the party people across the country. I entreat my supporters and sympathizers to respect the directives issued by the party not to use the venue of our upcoming National Conference in Kumasi as a campaign ground. Let’s respect and comply with decisions made by the party”.