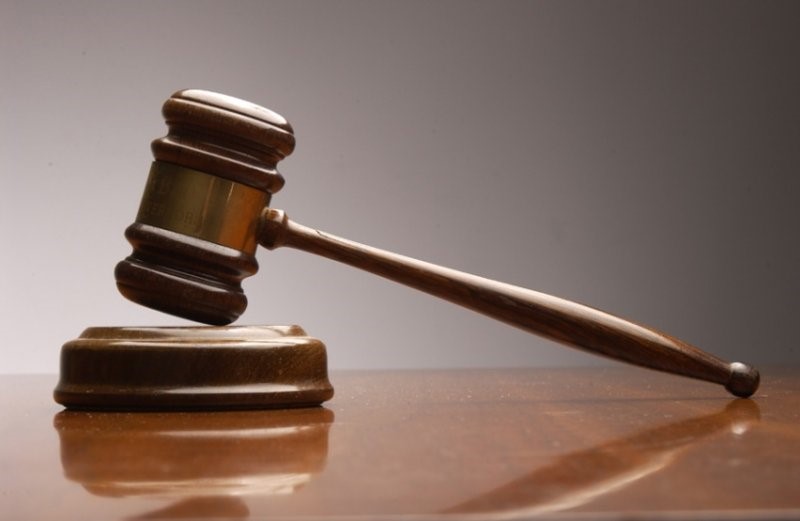 A 20-year-old motor rider who knocked down a 75-year-old woman with his uninsured motorbike, has been sentenced to pay a fine of GH¢1,800.00 by an Adentan Circuit Court.
Sedorm Koto, in default, would serve six months’ imprisonment.

Koto was held over charges of careless and inconsiderate driving, riding a motor bike without license and riding without insurance certificate.

The charges were preferred against him based on the advice of the Attorney General.

He pleaded guilty to all the charges and pleaded with the court presided over by Mrs. Sedinam Awo Balokah to have mercy on him.

Prosecution said on reaching an intersection at Adenta Washing Bay, Koto did not exercise due care and he knocked down one Comfort Have.

According to the Prosecutor, the victim was rushed to the Legon Hospital and she was treated and discharged on September 25, last year.

However, in October last year, Madam Have’s relation called the Police informing them that about 0600 hours same day, the victim fell unconscious and she was rushed to the Dodowa Government Hospital but she was later pronounced dead.

Prosecution autopsy conducted on the deceased that she died of haemorrhagic stroke and hypertensive heart disease.

The Prosecutor said when the docket was forwarded to the Attorney General’s office, it recommended that the above charges should be preferred against Koto.