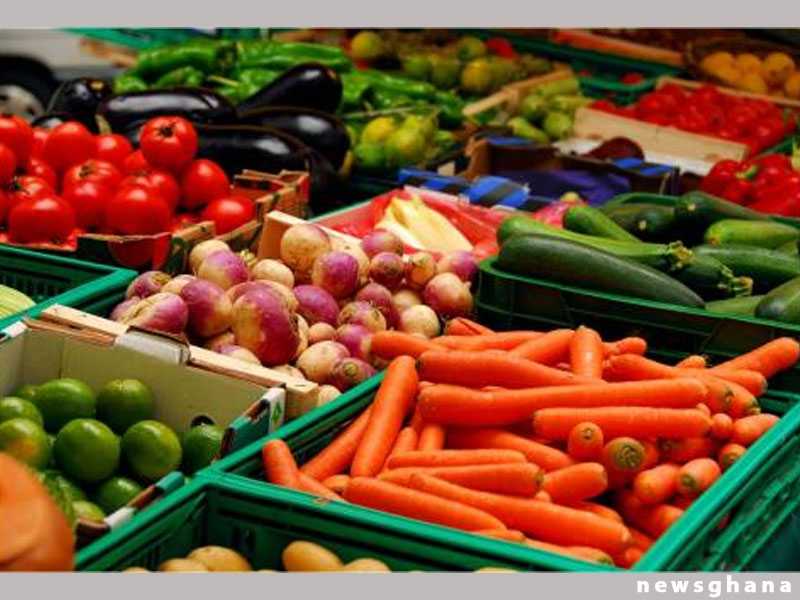 The Entomology Laboratory of the Plant Protection and Regulatory Service Directorate of the Ministry of Food and Agriculture (MoFA) has issued 1,170 reports on agricultural export commodities since its establishment in 2017.

An entomology report is a statement issued after a laboratory test is conducted to examine the existence of organisms such as moths and flies in fruits and vegetables.

Mr Richard Agbewu, the Supervisor at the Entomology laboratory, in an interview with the media, said the report was one of the key requirements exporters needed to apply for phytosanitary certificate before exporting commodities.

He noted that the dominant pest in the country included fruit flies, false codling moths, and white flies.

“After observation, we proceed to offer recommendations on how to manage pests if the farm is infested. The team will visit again in two weeks and pick samples for testing and once they are free from pests we will go ahead and issue a report,” he said.

Mr Agbewu said receiving phytosanitary reports from the lab was just the first stage and that exporters would have to go through another test at the port of export.

“Some of the exporters after receiving a good report from the lab, add infested produce to make up their demand. Unfortunately, the test at the airport picks those up and are not passed for export,” he said.

Mr Agbewu said the lab services were not expensive and that the test costed GHS5.00 and urged farmers to engage the lab to take advantage of the Africa Continental Free Trade Area.

He mentioned turia or ridge gourd, a healthy vegetable loaded with fibers, was one of the top commodities being exported.

Other vegetables were chilli, ravaya, mango, tinda, carila, and gua.

Between 2011 and 2015, there were interceptions of Ghanaian vegetable produce in the EU market as a result of the presence of harmful organisms going up from 82 to 291 in 2015.

In October 2015, the European Commission banned five plant commodities from Ghana from entering the EU market, which lasted till the end of December, 2016.

A follow-up audit was undertaken in September 2016 and the European Commission decided to renew the ban by one year until December 2017.

It is estimated that Ghana lost 36 million dollars between 2015 and 2017 because of the ban.