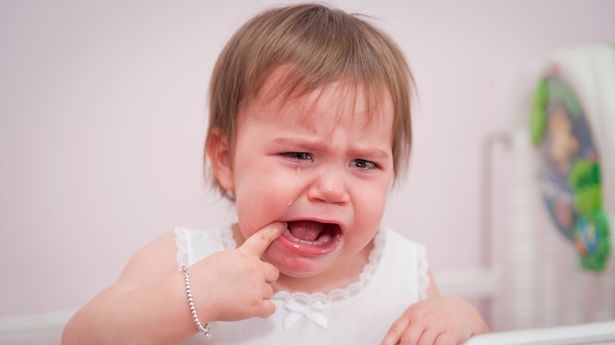 A cheating man was served the humiliation of his life when he was allegedly caught pants down with another man’s wife.

The man, whose identity is not yet known, is speculated to have been caught by the husband of the woman he was ‘bonking’.

As expected, he was not made to exit peacefully; he was given a hard yet entertaining task to perform before the cameras.

In the video which has been widely circulated, not only was he made to deliver a wild twerk, he was ordered to do so while laughing.

At first he was hesitant, but after the tone of the unseen man changed, he was forced to shake his backside.

Singing his own rhythm of Rihanna’s explicit Work song, the elderly man, believed to be in his fifties, had no choice but to comply.

moment to herself without her son taking over – and it’s ruined her career, her relationship, and her mental health.

Sharing her story anonymously, the woman said that her three-year-old son takes over every moment – and she can’t even eat without him ‘whining’ or shoving a toy in her face.

She said that she barely speaks to her husband any more, and that other than parenting they have no relationship left – and she’s also packed in her job to look after the young boy.

The mother said that her child is so demanding that she no longer has any sense of self of identity, and has turned to the internet for advice.

Taking to Reddit, she said: “I’m just wondering if anyone else feels like they no longer have a life of their own when they have a toddler – 24/7, I am at my son’s mercy without reprieve.

“I’m a stay at home parent. Ended my career when I had my son three years ago because daycares scare me.

“My husband has a pretty demanding career but does all that he can when he’s home. We don’t really have a relationship anymore outside of parenting.