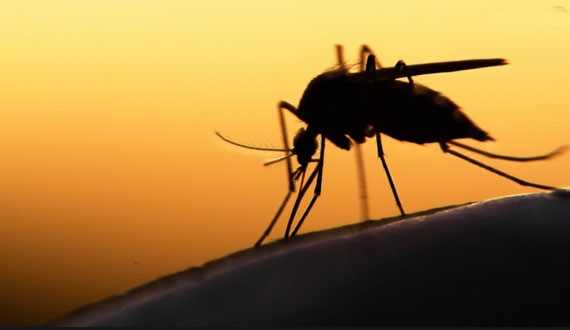 The Phase two of the malaria prevention for children under three years  which started on 23rd August ended on the 29th of August, 2021, in all the 15 districts and Municipalities in the Upper East Region.

At the end of the 7 days’ exercise, 8 Districts performed more than 100%, with 3 districts falling below 95% target.

The exercise was undertaken by the Upper East Regional Directorate of the Ghana Health Service in collaboration with the National Malaria Control Programme (NMCP) under the sponsorship of the fund Global Fund.

In an interview with the media  in Bolgatanga, the Upper East Regional Malaria Focal Person and Medical Entomologist, Sidney Abilba, said everything went well with the exercise.

“All reported Advice Drug Reactions (ADRs) were minor cases and were taken care of, and the victims are all doing great with the caregivers,’’ he stated.

Mr Abilba indicated that performance in all the districts was good.

“Even with the least performance of 80.2% recorded at the Kassena Nankana district, it is still encouraging,’’ he posited.

“If 80% of these vulnerable children are well protected against the deadly malaria disease, then caregivers, parents and the general public would be at peace and the development of Ghana would forge ahead.’’

Mr. Abilba urged all to give their maximum support for the 3rd Phase which would be rolled out in the coming weeks and ensure that all the target age groups take the dose.