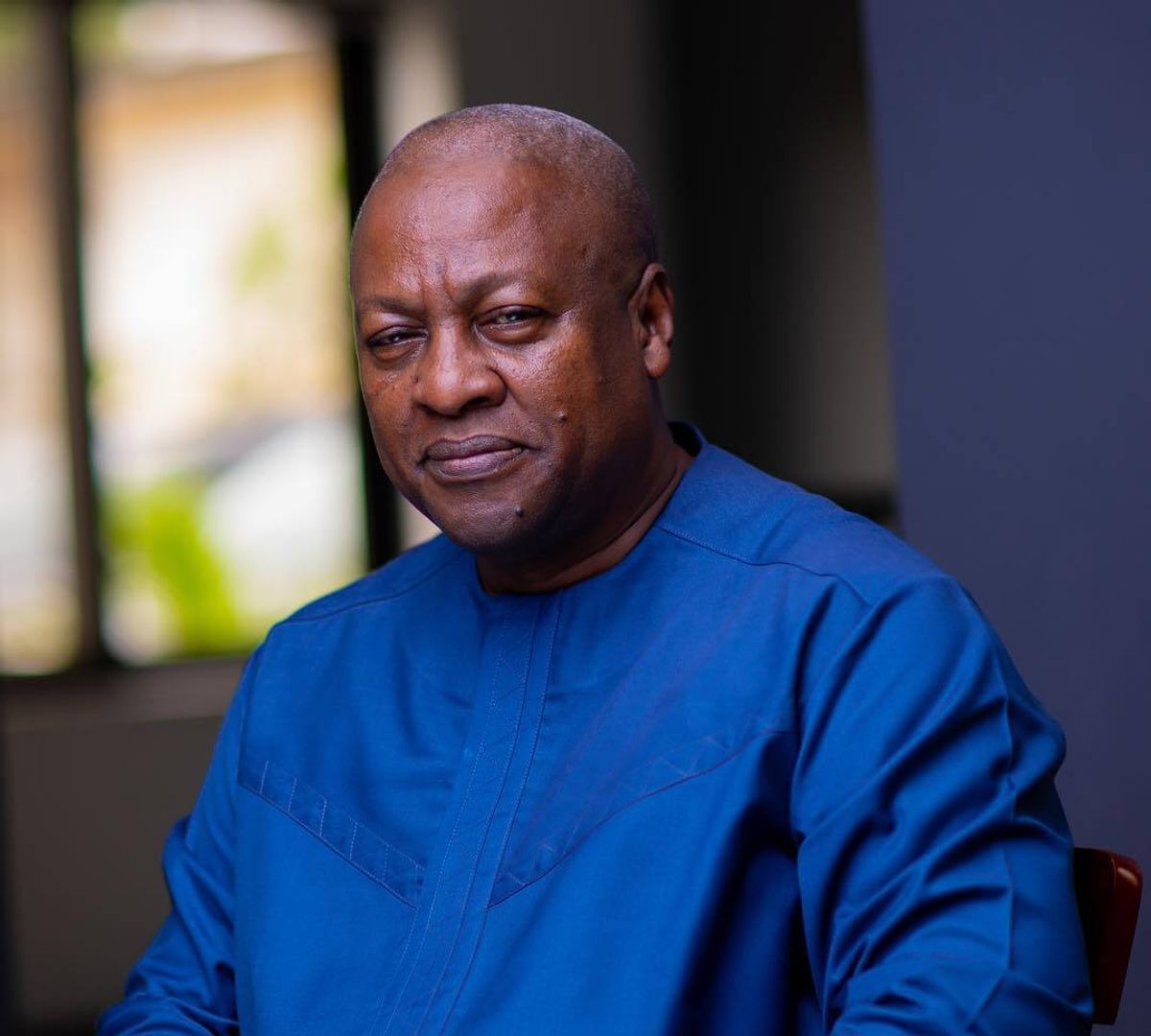 According to him, intra-African trade must be encouraged on the continent to boost trade and promote self-reliance.

Speaking at the 24th African Business Conference organized by the Harvard Business School, Mr. Mahama said, “we must push for self-reliance for key strategic commodities and supplies such as rice, tomatoes, onions, and vegetable oil for which we have comparative advantage. It is such a shame that Africa continues to import these commodities when we have favourable conditions to produce them.”

Mr. Mahama also advocated for the reintroduction of the Debt Service Suspension Initiative (DSSI) to help Africa deal with its rising public debts.

Most African countries have been hard hit by the Russia-Ukraine war as it has reduced Russian and Ukrainian exports of crucial commodities such as wheat, sunflower oil, and corn. It has also affected cost of fuel, prices of fertilizer, and other key agricultural inputs.

Most of these countries, including Ghana lament that the war is directly affecting their agricultural value chain.

According to him, the President channelled some ¢33 billion earmarked to offset the pandemic’s grave implications into his 2020 re-election bid.

For this reason, Mr Mahama believed, the said amount supposed to have been sunk into the economic restoration measures is yet to be accounted for.

Ghana is currently facing a financial downturn, an unstable currency and worsening debt distress levels which have forced the NPP-led administration to implement bullet-biting measures to the dismay of the public.

The former Ghanaian leader acknowledged the efforts of countries that were  successfully returning to a good footing through fiscal discipline and judicious application of their resources during the crisis.

But the situation in Ghana is not a good example worth trumpeting, according to the 2020 NDC flagbearer.

“Ghana’s fate was easy to predict with the cavalier handling of the economy by the current administration. We went into the pandemic without adequate buffers, and have emerged with a terribly battered economy,” he said.

“To make matters worse, the pandemic windfall of over GH¢33 billion which could have cushioned the economy remains unaudited and is believed to have been used largely in the quest to win the 2020 elections at all cost,” Mr Mahama told the gathering.

The former President also threw light on the pandemic’s devastating effects on the African continent citing the Economic Commission of Africa’s (ECA) research which found that “Covid-19 created the continent’s worst recession in 50 years with real GDP shrinking by an average of 3% in 2020.”

“Before the pandemic, poverty reduction was already a major challenge. The pandemic is estimated to have dragged about 55 million more people into poverty in Africa and exposed another 46 million more to the risk of hunger, and malnourishment. Indeed 70% of hunger in Africa, which had already been on the rise since 2014 is directly attributable to this pandemic.”