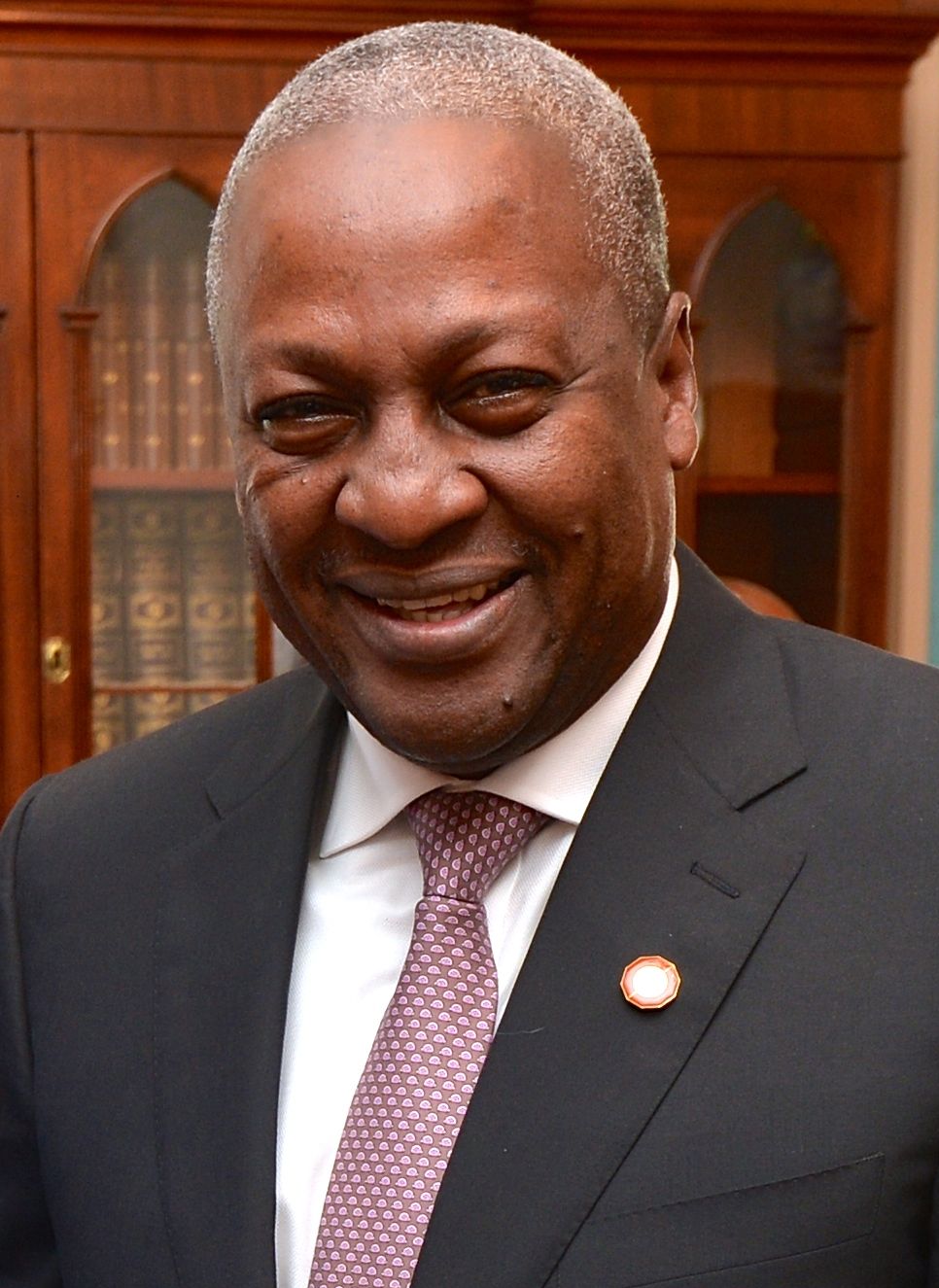 UNEMPLOYMENT BANE OF ALL GOVERNMENTS

Ghana is about to open another unprecedented chapter in her governance system. Already the country’s democracy has been the cynosure of the international community; especially on the way political stakeholders have acted maturely to sustain the country’s cohesiveness.

There’ve been instances, especially, during periods of election fall-outs, where parties had expressed serious reservations about the conducts of elections. As the world watches in bated breath, the country had waded through the storm by resolving any such disputes through our highest arbitration institution—The Supreme Court.

Credit also goes to the leadership of the aggrieved political parties who acted maturely; and although they might not wholly agree with the decision of the Supreme Court, yet, they’ve held the view that the unity of the country holds supreme and supersedes any other parochial interest. They therefore, kept to themselves, their reservations in order to maintain the status quo.

It’s on that premise that former president, John Dramani Mahama has disclosed that he is all prepared to meet with current President, Nana Addo Dankwa Akufo Addo to deliberate on how to create jobs for especially, the teeming unemployed Ghanaian youth.

According to the former President, he has the commitment of his party, the National Democratic Congress (NDC) to the call. The ex-president is prepared to brave through the Covid-19 scare to meet and sit round the same table with the President and his team to tackle what he considered “as a national issue”.

He refused to pass judgement on the government in the area of job creation, because in his candid opinion, unemployment is not a problem only for the current government, but all successive governments and even alluded that future governments were likely to face same.

That explains his urgent call for a high level summit for both the NDC and the NPP and other political parties on the issue of job creation. Mr. Mahama disclosed this on his Thank You Tour of the country.

The 2020 NDC presidential candidate is currently on a tour of the country to express his gratitude to Ghanaians who turned out in their numbers to vote in the 2020 elections. His campaign team sources hinted this writer, that Mr. Mahama’s tour is not limited only to the over 6 million Ghanaians who voted for him.

“President Mahama is thanking every eligible Ghanaian who voted in the recent elections because he believes, we cannot have one sided voting in any competitive election. What that means is that we need both the vanquished and the victor to further strengthen our democracy”, the source said.

In the view of Mr. Mahama, the youth of the country will lose faith in our democracy, if immediate steps were not taken to turn around the unemployment situation in the country, adding; “Unemployment is a serious problem that we have to confront; and it is not only this government that is confronted with the problem; past governments had the same problem”.

He continued, “I have been president before, our economy is not creating jobs as fast as we are churning out people from our educational institutions; and so the solution does not lie in one person’s head”.

“That is why I have always suggested that we are willing as a party, to join the ruling party and let us have a high-level summit on job creation to see how we can come out with a communique on what succeeding governments will do to make sure that our young people can get jobs to do”, he further said.

“And that we can grow our economy faster and make sure that our people live in decency and dignity. The danger we face is that we are not helping the youth; and that’s why our young people continue to lose faith in our democracy; because the point they make is that democracy doesn’t work for us”, the former president noted.