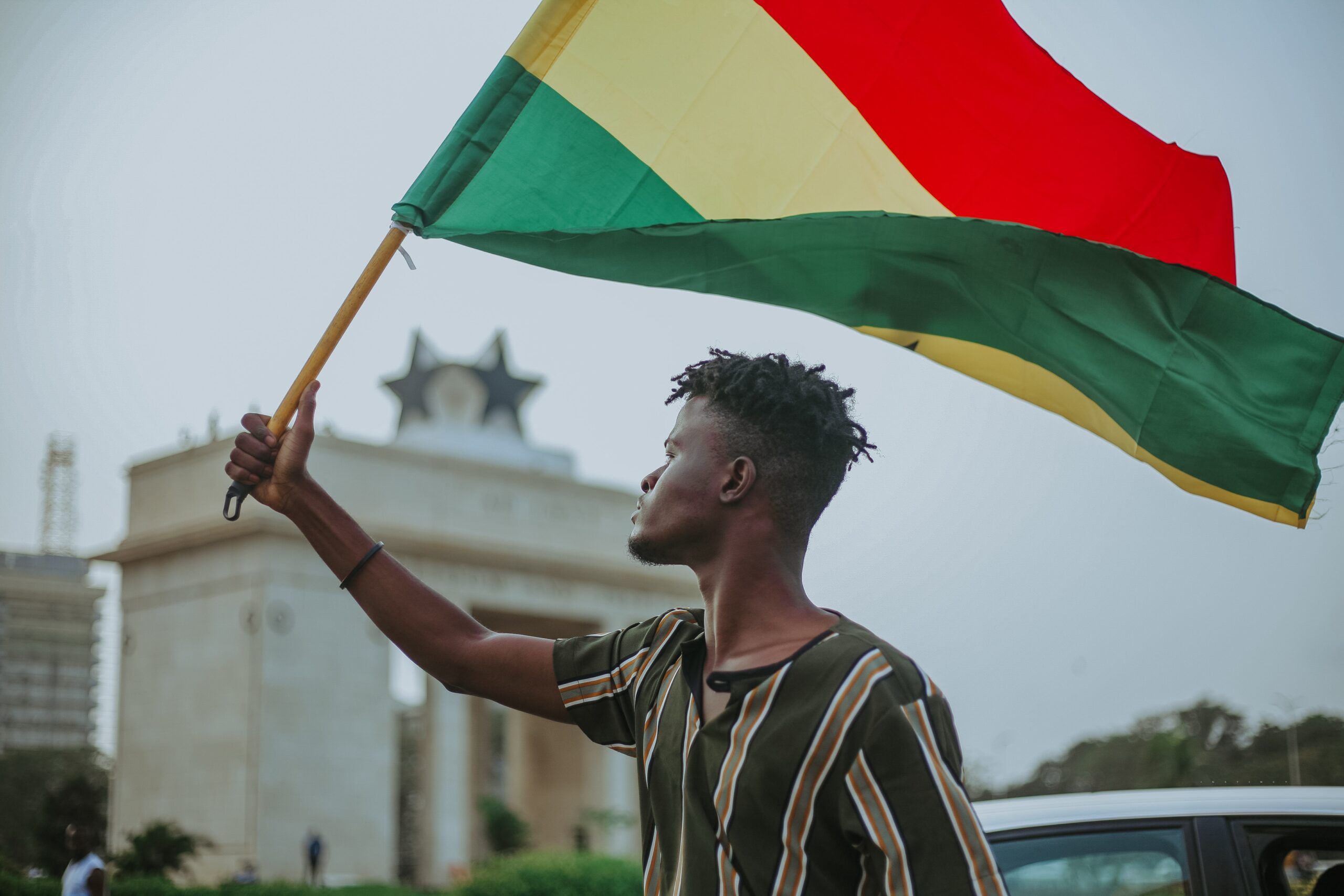 GHANA is seen as a growing democracy and the standard bearer on the African continent. After a decade of military dictatorship, the people chose a constitutional path  in 1992 multi-party democracy, separation of powers, the rule of law and freedom of expression are guaranteed

THIS national exercise resulted in the first elections in 1992 to elect a President and a 200-member Parliament to spearhead the journey into the Fourth Republic. Since then the country has held seven (7) other elections successfully, except the 2012  and 2020 elections  which  ended in court and were  eventually settled by the Supreme Court.
IN retrospect we recall the expectations of most Ghanaians in 1992 during the drafting of the constitution. Students of democracy and, indeed good governance, felt that an opportunity had been offered to the people to end dictatorship and usher in a regime that appreciates the fact that ‘what affects all must be decided by all’.

BUT after 20 years of the practice of democratic governance, our society is polarised. We pretend to be one people who belong to one nation with a common destiny but our claim to be strengthening the unity of the country is a fluke. We make loud proclamation about the need for unity but we show open hostility to our compatriots because they belong to different political camps. Thus a change in government means loss of jobs for people perceived to be members of or who have sympathy for the previous regime. Successive governments, since 1993, have directed those they did not like to proceed on leave; a euphemism for loss of jobs.

THIS  trend has punctuated the body politic of the Fourth Republic and created the fertile ground for a polarised society in which basic issues affecting our survival cannot be discussed without political leanings. Education, health, water and sanitation, as well as economic issues, cannot be looked at from the political standpoint but from the manifesto pledges of the political parties.

OUR approach to building a democratic culture from the beliefs of the political parties instead of the national values is killing initiatives to build a strong, stable and peaceful society.

IT is against this background  that we share the sentiments of many Ghanaians  who find the suspicion and tension that have defined the relationship among political parties worrisome.
WE think national development issues must be placed above partisan considerations so that with unity of purpose we can provide solutions to the country’s development challenges.
WE are not in the least saying that partisan politics should be discarded, but at least it would be good if we all agree to support the elected government to implement its programmes to serve the good of our society.
WE must criticise the government when its policies impose hardships on the people and suggest alternatives to address the ills of the society. The government must be prepared to accept criticism in good faith and the critics must also make sure that they are not disruptive and destructive in their criticisms.

TODAY, therefore, appeals to Ghanaians to bury their political differences and support the government to achieve its objectives of building a better Ghana.